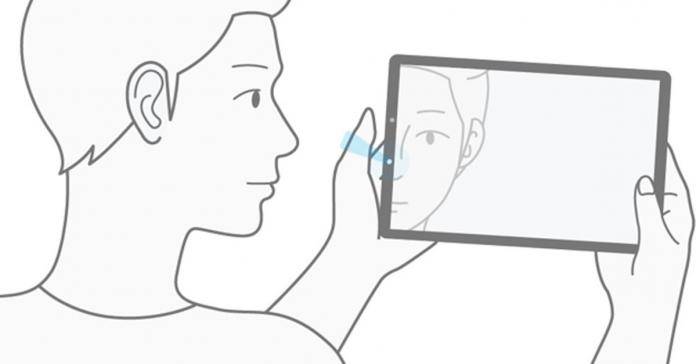 It’s been over five months since we first learned about the Samsung Galaxy Tab S4 when specs were sighted on GFXBench. Being benchmarked or WiFi certified usually means a product is launching soon. Nothing is official yet but several leaks about the next-gen Samsung tablet are leaving nothing left to the imagination. The tablet was already compared to the Galaxy Tab S3 even if it wasn’t final yet but the device has recently hit the FCC together with the Galaxy Note 9. We’re expecting an August 9 Unpacked announcement. If not, there is still the IFA in Berlin later in the month.

We shared with you what we know so far: a 10.5-inch Super AMOLED display with 16:10 aspect ratio, 2560 × 1600 pixel resolution, 4GB LPDDR4X RAM, 64GB onboard storage, Qualcomm Snapdragon 835 processor, 8MP selfie camera, 13MP rear shooter, USB 3.1 port, Bluetooth 5.0, and Wi-Fi 802.11 ac. Android 8.1 Oreo and a large 7300mAh battery power the tablet while DeX support is available for those who want to be more productive with work. Samsung’s AKG tuning offers top-notch audio quality and listening all the time.

The Samsung Galaxy Tab S4 may also feature S Pen support. Hopefully, the new and improved S Pen of the Note 9 will be used on the Tab S4. We find it more interesting that there is no fingerprint sensor. Don’t be confused yet. Security is a priority for the South Korean tech giant but you won’t be able to use your fingerprint. Instead, you iris scanner must be used for authentication and security.

Don’t think Samsung isn’t prioritizing your privacy and mobile security. The lack of a fingerprint sensor has a reason. Samsung is banking on this feature to offer authentication by combining iris scanner and facial recognition which is what Intelligent Scan is all about. It is used to unlock a mobile device and in this case: the next-gen Samsung Galaxy Tab S4. The premium tablet can be unlocked by using the iris scanner or facial recognition. Such can be a problem though in the dark so we’re not sure how Samsung is going to deal with that. Now we’re not sure if the decision to do away with the fingerprint sensor is a good idea after all.

The Samsung Galaxy Tab S4 will directly compete with the next iPad Pro. Both tablets support stylus input so there’s the S Pen and the Apple Pencil. We’re not sure about the price range of each tablet but we can consider the two as premium tablets with powerful specs.