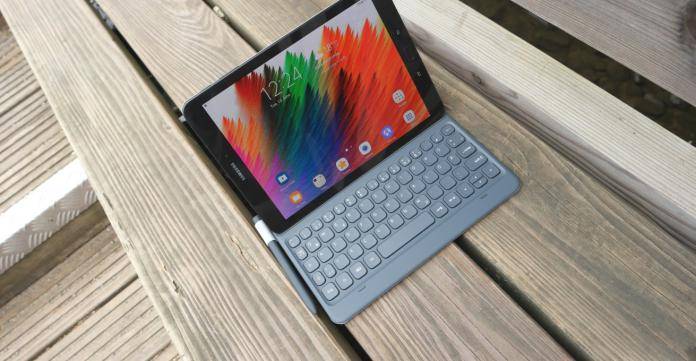 We’ve previously discussed how Google seems to have fallen out of love with Android tablets given the non-movement of these devices. OEMs have also not been producing quality tablets so it may also be a chicken and egg kind of problem for the industry. However, if rumors are to be believed, Samsung is set to release the Galaxy Tab S4 pretty soon and it looks like it will come with two very useful upgrades that might get people interested again: an iris scanner and support for their productivity platform, DeX.

The past Galaxy Tab devices have not really been groundbreaking tablets, specs-wise and features-wise. A “live image” of the soon to be released phone was leaked and along with it some information about what the device will be like. Previously, it’s been said that it will come with Android Oreo 8.1 out of the box and it looks like that may be the case since the leaked image shows that it is running the Samsung Experience 9.5. The devices that run Oreo 8.0 have the Samsung Experience 9.0 so this actually makes sense.

The source that leaked the image says the Galaxy Tab S4 may also come with an iris scanner. This is an added layer of security for those who prefer using biometrics to unlock their devices and apps. The current Samsung products like the Galaxy Note 8 and the Galaxy S9 that have the iris scanners have not really enjoyed great reviews when it comes to that, so let’s see if there’s something new that the rumored tablet will bring to the table, biometrics-wise. 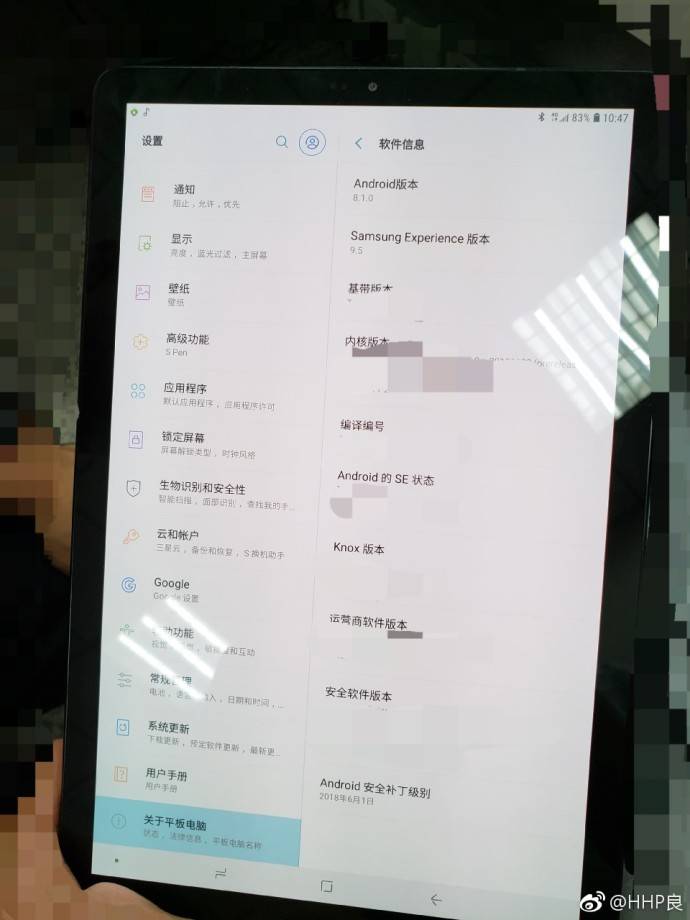 The other important new upgrade that the Galaxy Tab S4 may bring is DeX support. This is Samsung’s productivity platform that lets users connect their device to a dock that will bring them a PC-like experience without necessarily having a computer or laptop. Having a tablet with DeX support may be a welcome new feature that should convince people that an Android tablet is still pretty useful and it’s not just a smartphone with a bigger screen.Of course the success of this DeX support may hinge on the actual specs of the tablet.

What we know so far is that it will reportedly have a 10.5-inch display that will be shifting to the 16:10 aspect ratio. It will be powered by a Snapdragon 835 processor and will have a 4GB RAM and 64GB of internal storage. It may also have a 13MP rear shooter and an 8MP front-facing camera That’s not necessarily a powerhouse combination of specs so expectations are low. The Galaxy Tab S4 is expected to be announced at the IFA trade show in Berlin this coming September.