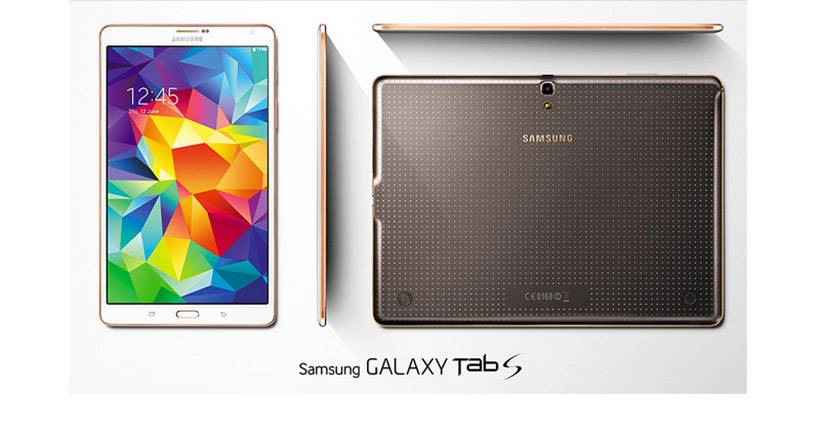 A new rumor is making the rounds that has to do with the next generation of Samsung’s high-end tablet, the Galaxy Tab S2. The original Galaxy Tab S launched last summer and was immediately compared to the iPad Air. According to insiders that claim to know what Samsung is cooking, the Galaxy Tab S2 will be very thin.

In fact, the insiders claim that the S2 will be thinner than the Apple iPad Air 2. Samsung is said to be using a metal frame on the Galaxy Tab S2 to make it feel more premium. Two screen sizes are tipped to be coming to market with a smaller 8-inch unit and a larger 9.7-inch unit.

Both of those screen sizes are slightly smaller than the existing options for the Galaxy Tab S at 8.4-inches and 10.5-inches. That will make the new S2 have a square 4:3 style display rather than the widescreen aspect ratio we are used to.

The rumors don’t include any hints at what hardware might be under the hood or what screen resolution the tablets might offer. We also don’t have any details on when the S2 will launch or exactly how thin it will be.