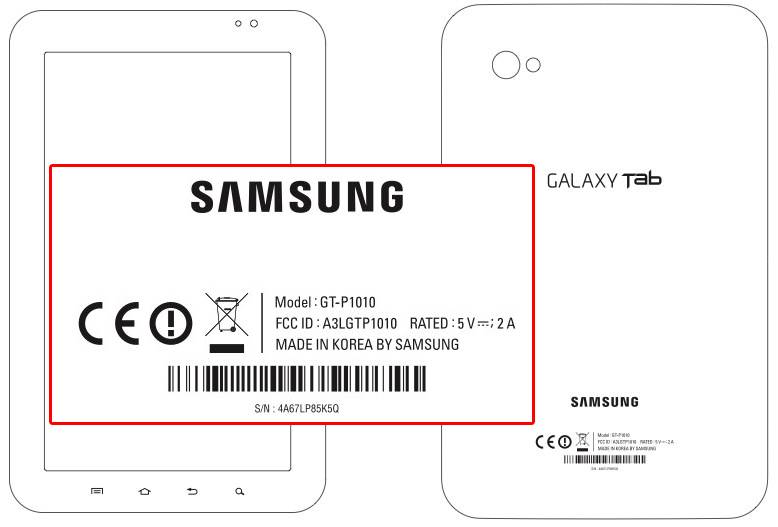 Samsung’s WiFi-only Galaxy Tab has been spotted crossing through the FCC, in the shape of the Galaxy Tab GT-P1010.  The second version of the Froyo slate lacks the integrated 3G modem of the regular GT-P1000, making do with just WiFi b/g/n and Bluetooth 3.0.

Samsung told us at IFA 2010 last month that a WiFi-only Tab was on the cards, and more recently it appeared in a printed Best Buy flier.  Pricing is yet to be confirmed, however, though there’s talk of a $499.99 sticker.