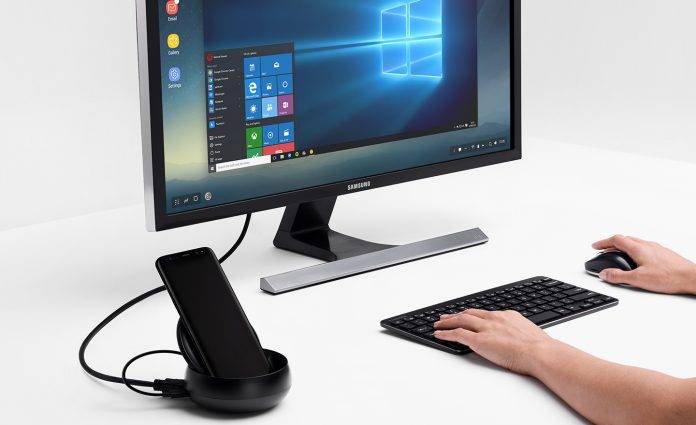 So if you’re on the Android Oreo beta program for the Samsung Galaxy S8, a fourth beta is now officially rolling out to your devices. There is still no word from Samsung on when the official stable version will roll out to all Galaxy S8 users, but we at least know that Samsung is working on this so that it gets out at some point.

But if you are using Samsung DeX – Samsung’s new desktop environment that debuted on the Galaxy S8 – on a dock that is not from Samsung, there is a bit of bad news for you. Samsung has officially blocked DeX from being used on a third-party DeX dock. When you use a third-party dock (that used to work with DeX), like this DIY hack for instance, you will now find that it only mirrors the smartphone display, and not show the DeX environment.

This is not at all unexpected from Samsung. The company wants to earn from their proprietary technology, however awkward it is. Not only will DeX users have to buy the official Samsung DeX dock, will have to carry it around as well, and those are not really designed to be mobile.

So if you are using a third-party DeX dock on the Samsung Galaxy S8, please know that it is officially disabled on the 4th Android Oreo beta. We have not confirmed if this is the same for users running the official stable software as well.