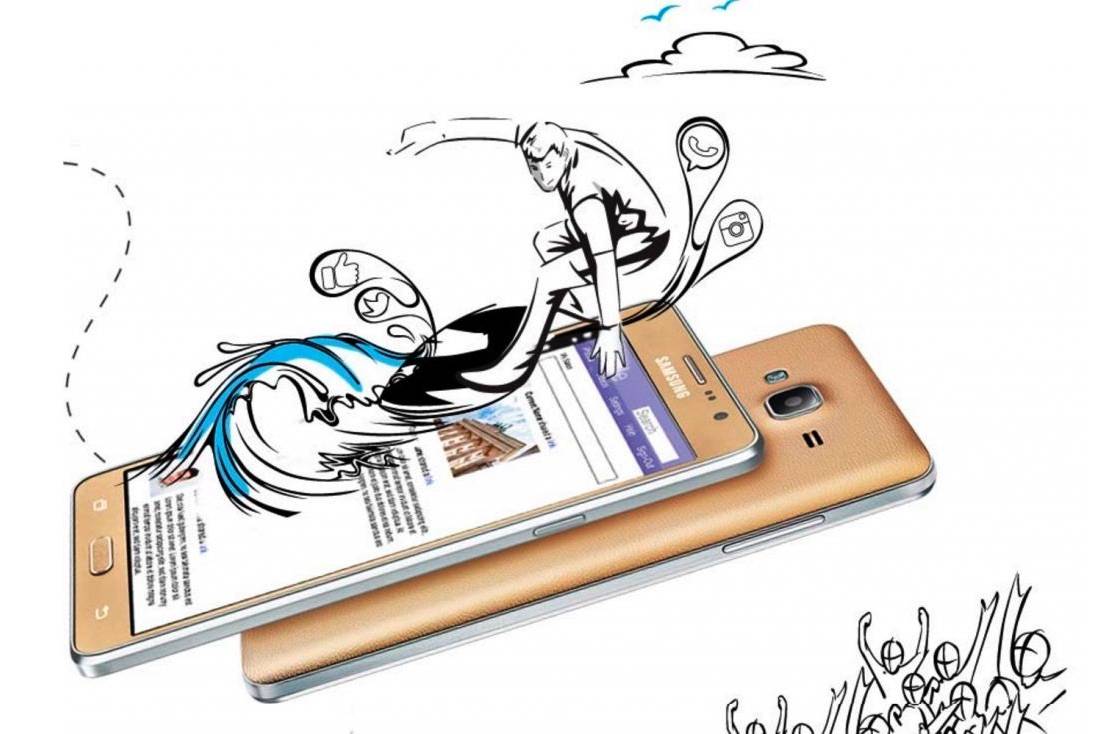 If not TENAA, we trust that most sightings or leakage from Geekbench turn out to be true. The last device to be uncovered is the 2016 model of the Galaxy On7. If you may remember, the Galaxy On7 Pro recently launched through Amazon India. That’s the more high-end version but now we’ve got the entry-level and more affordable variant that’s good enough as a mid-range phone.

The Samsung Galaxy On7 (2016) listed on the benchmark site comes with a 3GB RAM, Exynos 7870 chipset, 4.8-inch Full HD screen, 13MP rear camera, 8MP front-facing camera, and 16GB of built-in storage. There’s a microSD card slot for storage expansion and an unknown battery that is definitely lower than the Pro’s 3000mAh batt.

The Samsung SM-G610F phone is also believed to have a fingerprint sensor. Price could be anything below below Rs. 15,000 ($224 USD) so it’s expected to be a winner–if we’re talking about value for money. Aside from the Geekbench info, there are some details sighted on Zauba that tell of a device with “fingerprint assembly, fingerprint unit”.

We don’t doubt the On7 (2016) will be announced in India officially because its bigger sibling, the On7 Pro, is already out in the Indian market. Let’s just wait and see for further announcements.