Another day, another new device (or two) launched by Samsung. The Korean OEM announced two new smartphones, but for now, they’re only available in India exclusively through the Amazon India site. The Galaxy On5 Pro and Galaxy On7 Pro are the updated versions of last year’s Galaxy On5 and Galaxy On7. To entice people to get either phones (or both, if they feel like it), there are some offers on hand through some brand partners, specifically Thomas Cook and Idea (a local carrier).

The two devices have a lot of similar specs. Both come with 2GB RAM, 16GB internal storage (expandable up to 128GB through a microSD card). They also both support dual 4G SIMs and have faux leather back panels. It also comes with the Ultra Data Saving mode which will let you conserve your battery. They have the 5MP selfie camera, plus several other selfie features like the palm gesture mode and the 120 degree selfie mode. Plus, they also both have the S bike mode feature, which was previously introduced in the Galaxy J-series.

Now what are the differences between the two? The Galaxy On5 Pro has a 5-inch HD TFT display and runs on a 1.3GHz quad-core Exynos processor with an 8MP main camera with LED flash and has a 2600mAh battery. The Galaxy On7 Pro meanwhile has a 5.5-inch display, is powered by a 1.2GHz quad-core Qualcomm Snapdragon processor, has a 13MP main shooter (also with LED flash) and a 3,000mAh battery. 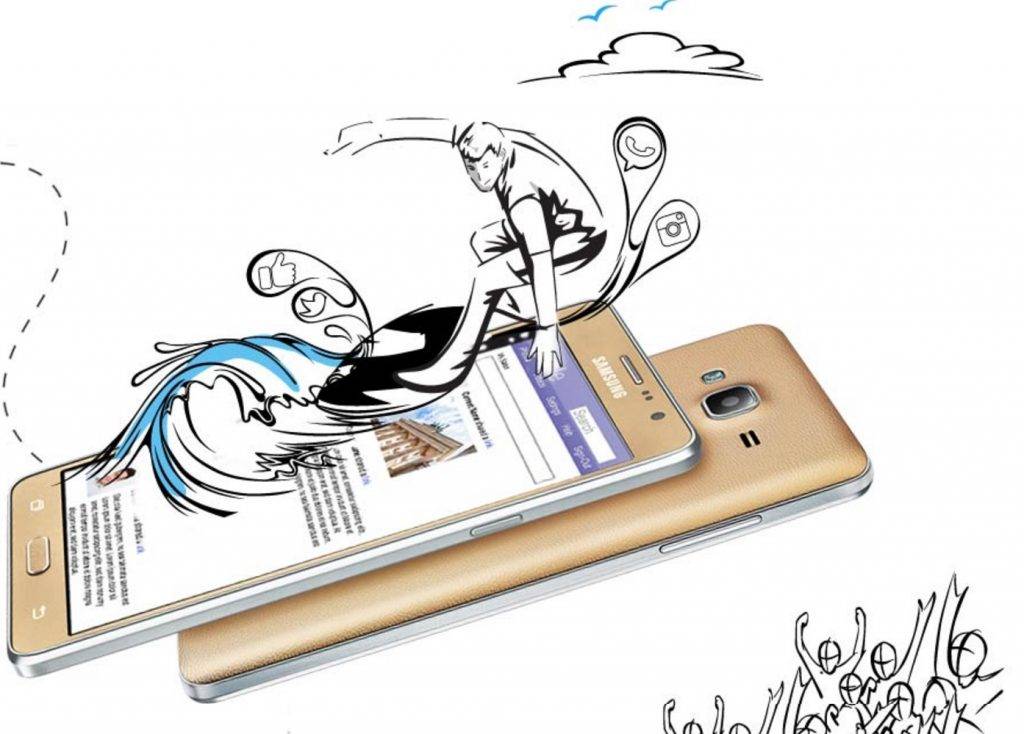 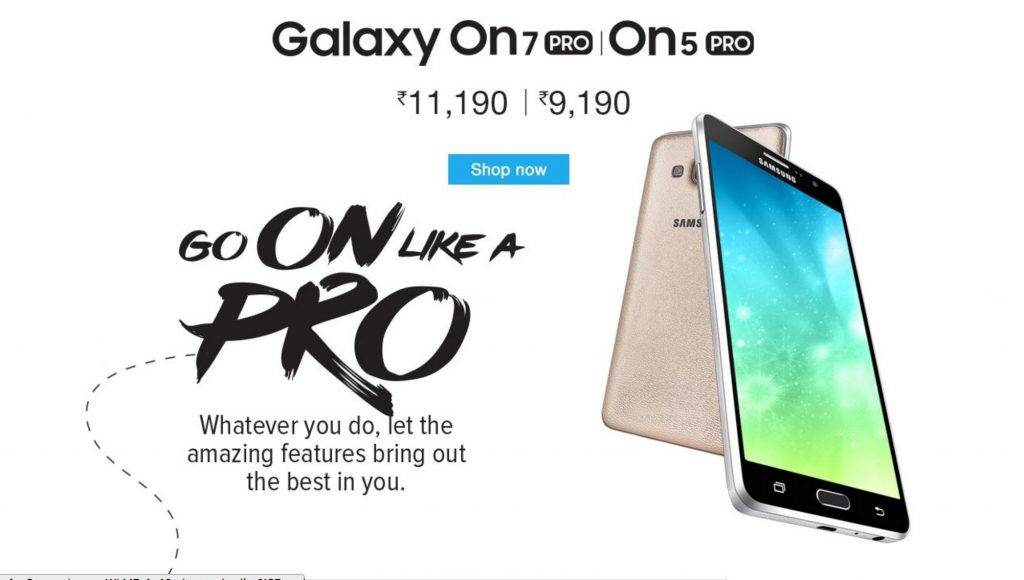