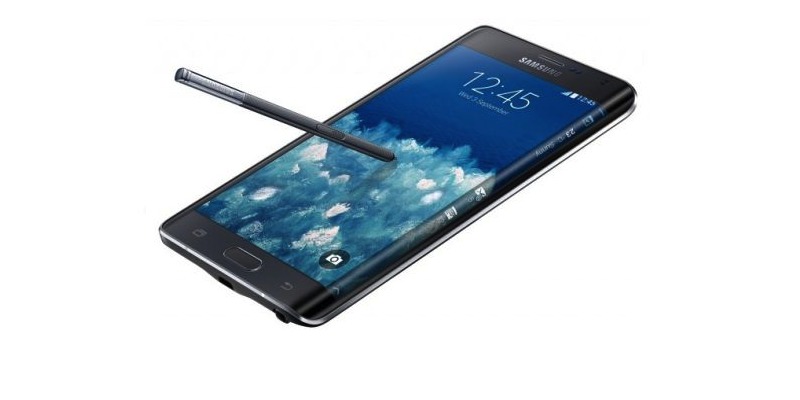 The Samsung Galaxy Note 4 may be better and cheaper than the previous Notes but the Galaxy Note Edge will be different. The smartphone is said to be a special version that Samsung is offering it as a limited edition concept.

The Note Edge is heading to major US carriers but availability will vary from country to country. In South Korea, it will be released late October according to Samsung Electronics President DJ Lee. Other regions could get the phone in 2015 or maybe not ever if it’s limited edition.

If the Galaxy Note 4 is a more affordable phablet, the Galaxy Note Edge could be more expensive. The “limited edition concept” idea can make it more popular among potential buyers so there’s a probability it will be priced higher than usual. We’re not sure if this is good news or bad news.

South Korean versions of the Galay Note Edge has just passed through the FCC. The SK Telecom, LG U+, and KT’s variants are currently being tested before public release next month. Because of the Note Edge’s size and the fact that it’s a phablet, this handset together with its sibling Galaxy Note 4, it will rival the new iPhone 6. Not that Apple’s phablet has an “edge” over the Note Edge, Samsung could be thinking of a another limited concept device. The Note Edge could be the last but expect Samsung to release another Galaxy phablet series.

Here’s a review of the Galaxy Note Edge specs and features: