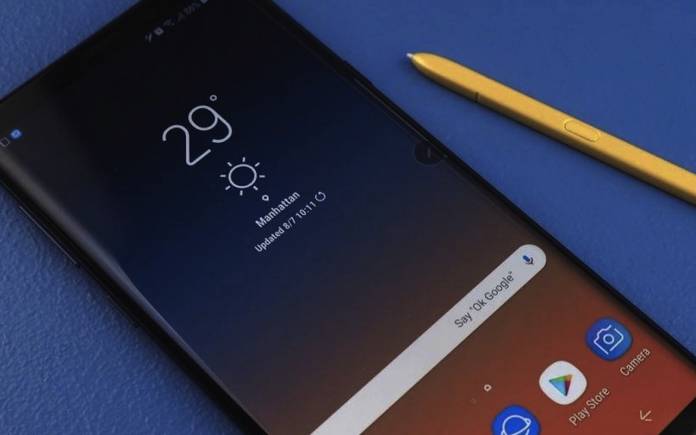 The display refresh rate may not matter to most mobile consumers but for gamers, it does. The Samsung Galaxy Note 10 offers a 60 Hz refresh rate. As for last year’s Galaxy Note 9, the next software will bring with it a hidden setting—one that switches the refresh rate between 60Hz and 120Hz. It may probably remind you a bit of the Google Pixel 4’s switching between 60Hz and 90Hz but Samsung made it intentional albeit still hidden from plain users.

Samsung One UI 2.0 Android 10 beta shows the possibility. However, the Note 9 doesn’t have 120Hz. In theory, it can support such but physically, it doesn’t have that high refresh rate. It is hidden on the Note 9 because it’s really not for the said model.

The One UI Beta 2.0 for Samsung Galaxy Note 9 lists the option but hidden. This also means the next-gen Samsung phone will have the same 60Hz refresh rate as one option. The 120Hz may be a permanent refresh rate option, as well as, automatic switching between the two.

The automatic switching may raise eyebrows though as it did with the Google Pixel 4. For Samsung users, we’re hoping it won’t be an issue as they have other options. 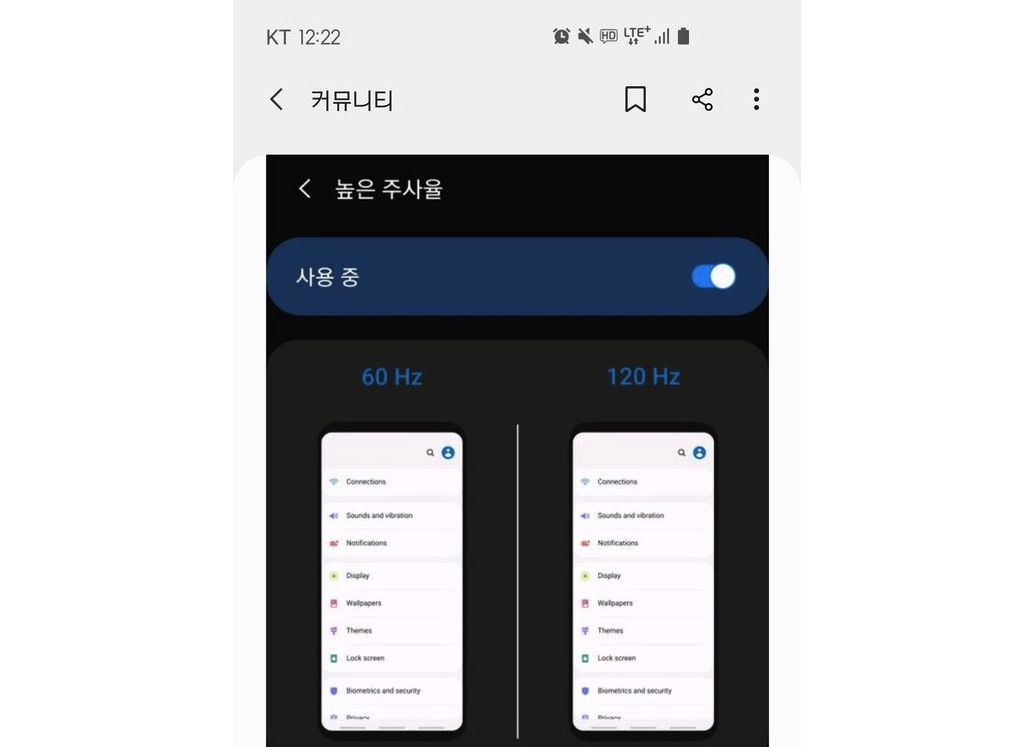 At the moment though, the Note 9 remains with 60Hz. If you want something higher than that, you may want to consider getting a new phone instead like the Razer Phone 2 and maybe the upcoming Galaxy S11. Samsung did not make any formal announcement about the Galaxy Note 9’s refresh rate. The option was only discovered by someone who looked into the code.