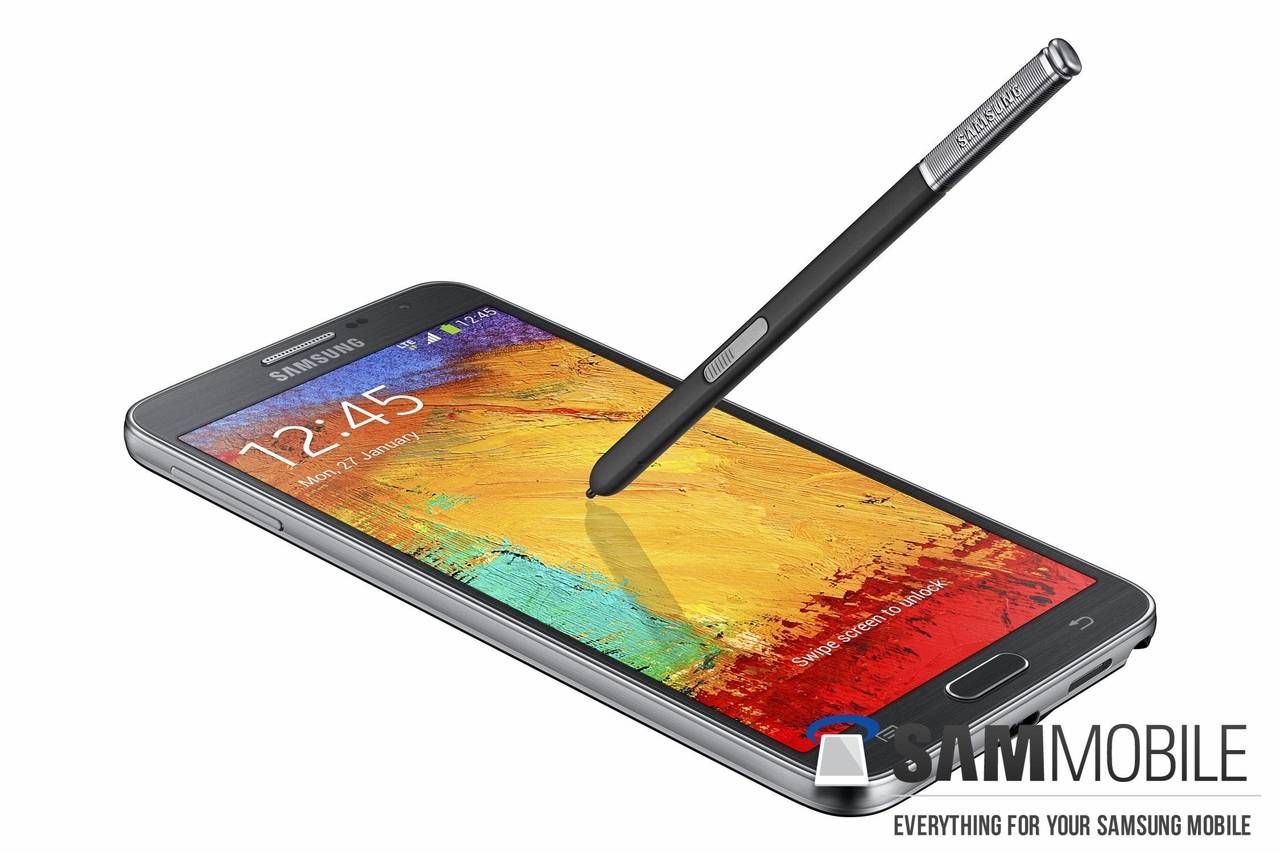 While there is still no official announcement for the launch of the Samsung Galaxy Note 3 Neo, what we have here might be the closest thing to a confirmation. A Belgian retailer has reportedly put the hybrid S Pen phablet up for pre-order, though that page is currently unavailable for customers to see.

This revelation doesn’t really add much to what we already know of the device’s supposed features, which can be best described as a mix of Galaxy Note II hardware with Galaxy Note 3. A roundup of the speculated hardware include a 5.5-inch screen but only with a 720p resolution, an 8 megapixel camera, 2 GB of RAM, and of course, the S Pen. Perhaps the most peculiar aspect of the smartphone in terms of hardware is the rumored hexa-core Exynos running the device.

The software feature, on the other hand, give justice to its Galaxy Note 3 name. Here we see the new S Pen features that debuted on the Galaxy Note 3 itself, including Air Command, Action Memo, Scrapbook, Screen Write, and the new Multi Window system. It will also be running Android 4.3, though it could be updated to Android 4.4 soon after launch.

The fact that the Galaxy Note 3 Neo is ready for pre-order could point to an imminent official announcement. We are also catching glimpses of photos of the device intended for press materials, though truth be told, it isn’t that easy to distinguish from a Galaxy Note 3 when seen alone. The Samsung Galaxy note 3 Neo is expected to go on sale sometime around March, though the unveiling might happen at MWC next month.