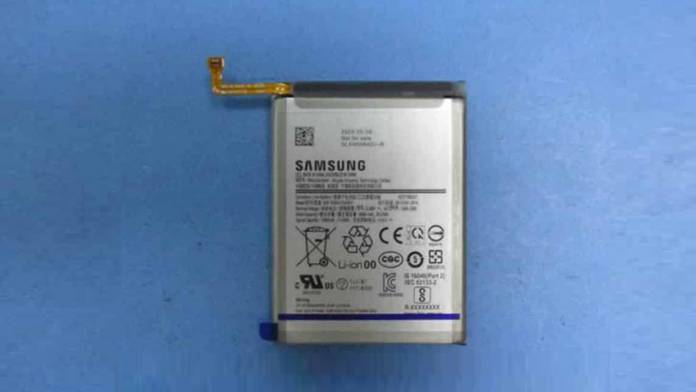 Samsung has been pushing out phones with impressive battery power since last year and the trend continued with Galaxy M30s. The phone has a 6,000 mAh battery and if that is not enough for you, Samsung has an upcoming phone which will better it. There were rumors lurking around that Galaxy M41 might be ditched for the Galaxy M51 smartphone, but that could be untrue. If listing website 3C is to be believed, the phone is pretty much alive and could make it to the markets.

The website has listed the details of a phone battery, which apparently belongs to the Galaxy M41. This lithium-ion battery is 6,800mAh and a Korean website has even posted a picture of it along with the manufacturer. The battery pack having model number EB-BM415ABY is manufactured by Ningde Amperex Technology.

6,800 mAh battery for a phone is quite impressive and Samsung will score well with the device, marketing it solely on the amazing battery power. This leak also gives an idea about Samsung’s workaround to get over the OLED panel supply issue. It was also rumored that the electronics giant was considering sourcing the panels made by third-party manufacturer – China Star Optoelectronics Technology. 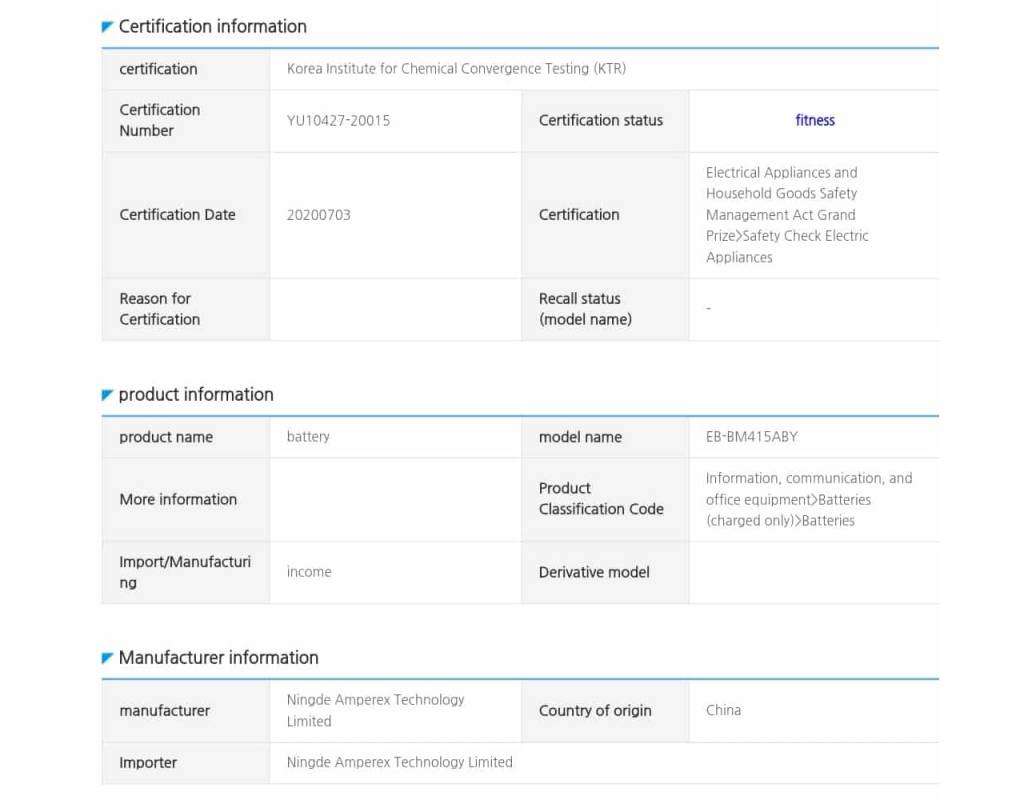 It remains to be seen when Galaxy M41 smartphone will see the light of day and what specifications it will come with. That said, a 6,800 mAh battery will really boost its selling prospect. If pricing rumors are to be believed, M41 will have a price tag of around $250-$300 which will be hard to deny.