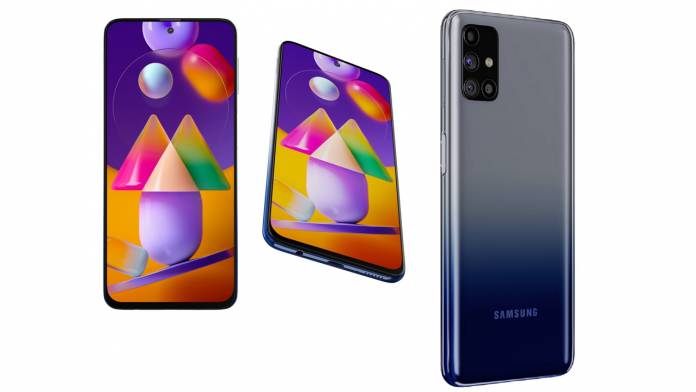 Samsung India has finally announced the Galaxy M31s smartphone targeted at millennials who are tech-savvy. The phone has impressive specs for a mid-range device that is going to have stern competition from other brands. Where the M31s stands out from the rest is the stellar battery capacity of 6,000 mAh and the smart camera software which extracts the true capability of the primary 64MP Sony IMX 682 sensor to bring out sharp photographs and videos.

The main 64MP lens takes photos with great depth and detail, along with the 12MP ultra-wide sensor having a 123-degree field of view. The quad-camera setup includes a 5MP Macro lens for getting up close to shoot macros and there is a 5MP depth sensor for beautiful portrait shots. Video prowess of the M31s is also impressive as it shoots 4K videos and comes with hyperlapse, slow-mo, and super steady functions.

Samsung says that the phone has respectable night photography capabilities and that remains to be seen. To complement the camera hardware, M31s has features like Intellie-Cam that takes different video and photo versions of the same moment dubbed Single Take. This records footage of 10 seconds with the option to produce 10 different files – 7 photos and 3 videos from which you can choose the best ones later on. The mode is available for both the front and rear cameras. 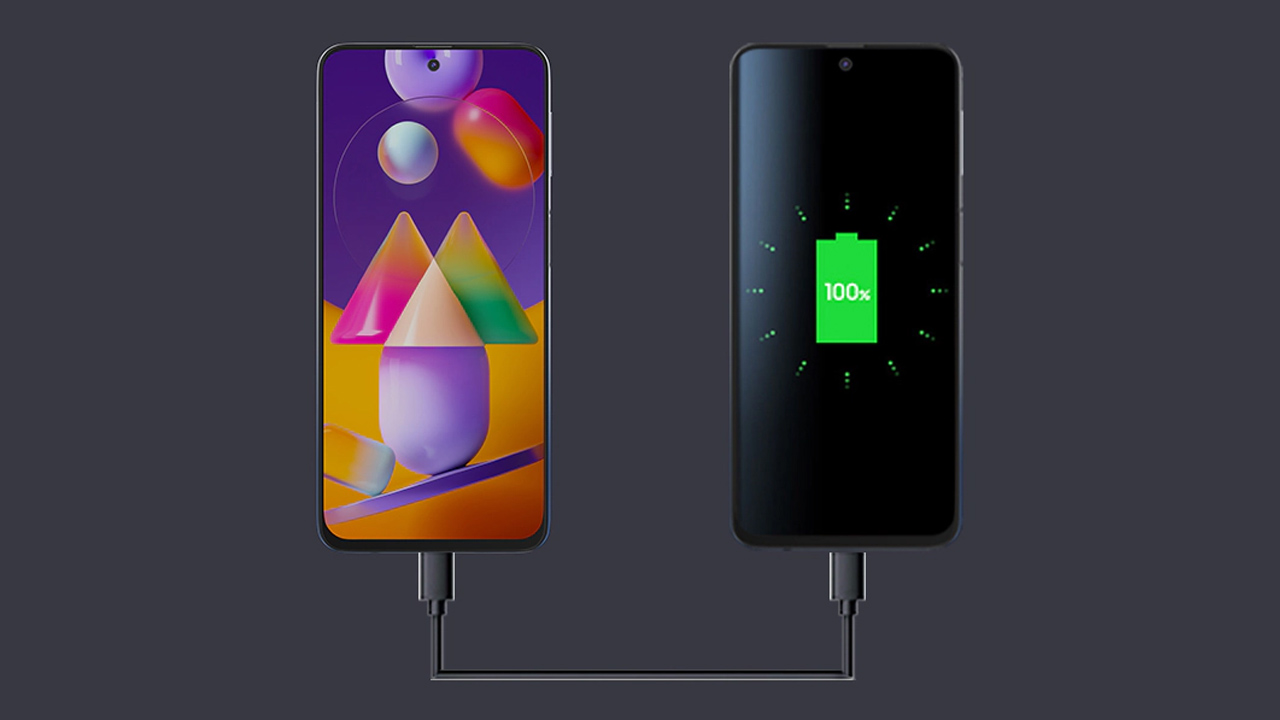 Other specs of the phone include – 6.5-inch super AMOLED Infinity-O display, Exynos 9611 processor, LPDDR4 6GB/8GB RAM, and 128GB UFS 2.1 storage. The herculean battery is supported by the 25W fast charger and the ability to reverse charge other gadgets. Galaxy M31s will run on Android 10-based One UI core 2.1 out of the box. For the 6GB/128GB storage variant, you’ll have to pay $260 while the 8GB/128GB version comes for $287 price tag.