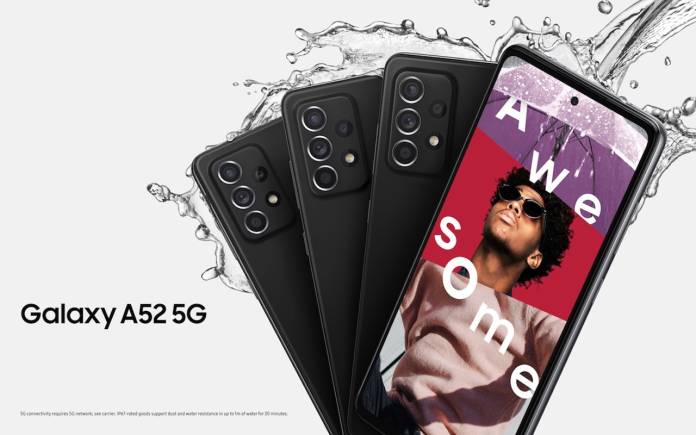 More Samsung Galaxy smartphones are set to receive Android 12. Earlier, we just told you about the One UI 4 update for the Galaxy S20 series. This time, a slew of Samsung Galaxy A phones are said to be updated to the next Android OS version. Specifically, these Galaxy phones will be upgraded: the Galaxy A72, A52, A52 5G, and the Galaxy A52s 5G. The Galaxy A52 series is presently the South Korean tech giant’s bestseller when it comes to the mid-range category so it is only natural that it gets the attention from the developers.

The mid-range Galaxy A phones from Samsung are getting Android 12. The company has started development for the four Android devices mentioned.

The Samsung Members app lists the Galaxy A52 series will receive Android 12 OS in February. It may be around the same time the Galaxy S22 trio is announced. It may also be earlier and hopefully no delay nor cancellation for whatever reason.

As with most Android 12 releases, we can expect enhancements to the widgets. The widget picker UI will be updated. A new design language may also be ready. The Material You-inspired Color Palette feature can be expected and the Samsung stock apps will definitely be updated.

Privacy enhancements can also be anticipated. There is the Privacy Dashboard under Settings so you can easily view the permissions you have previously given to different apps.