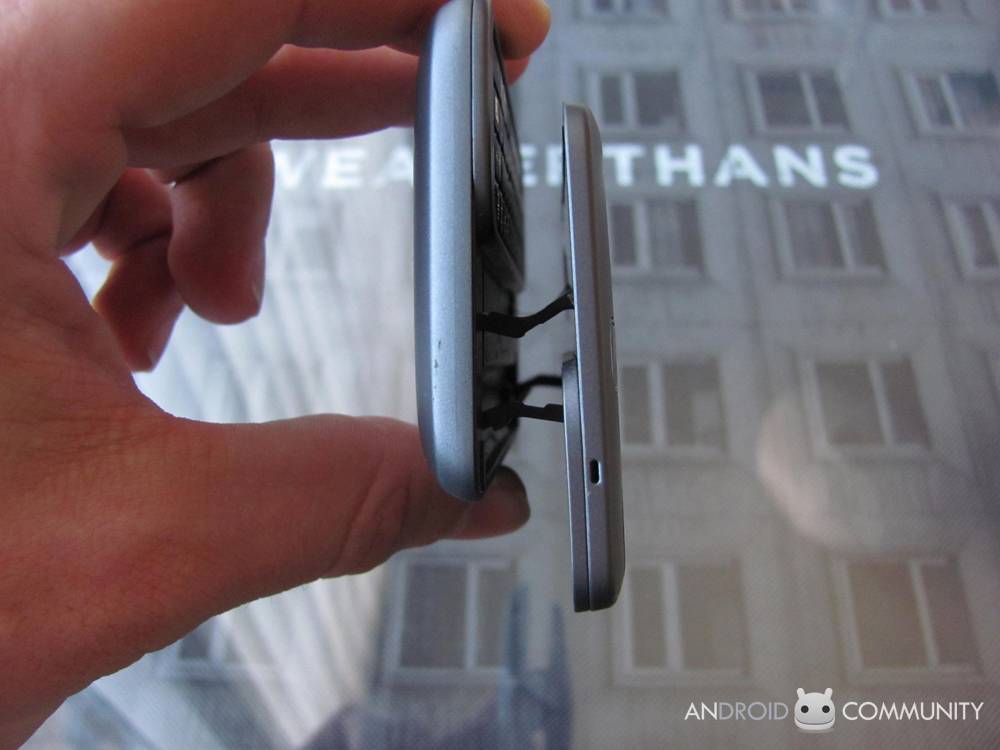 Remember way back at the beginning of time when the G2 came out on T-Mobile and everyone was all mad because the hinge was loose? We reviewed the G2 it basically right after those reports came out and the problem seemed to be fixed, if not OVERLY fixed with a super tight fitting hinge that seemed like it’d never get loose again. Now there’s official word that indeed, T-Mobile did work out the problem, a T-Mobile rep telling XDA user hyunnnnny they’d even gone so far as to replace older versions with working ones.

When asked to comment specifically on the loose hinge issue on G2, a T-Mobile rep had the following to say:

“There were some reported issues when the phone was first released. The hinges were simply loose, allowing for too much movement of the keyboard. This lead to those that push harder on the buttons, to warp the hinges further (which would be those that reported a ‘dangling keyboard’) Once the issue was noted, all phones that were sent out after that were corrected. Those that did have the loose hinges received an exchange with the corrected hinges.”