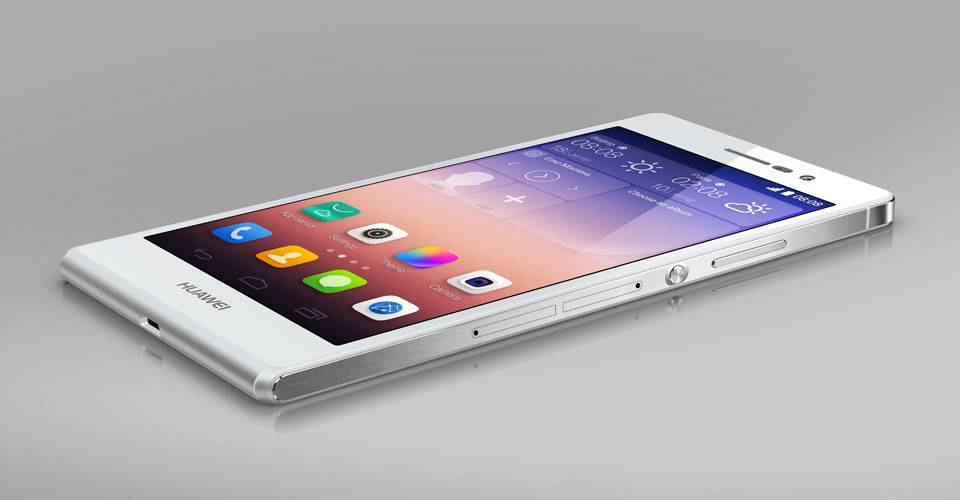 This is not the first time this has happened – all the more sad for the smartphone industry – but as of the moment, benchmarking outfit Futuremark is booting the relatively new Huawei Ascend P7 from its databases. You will remember that Samsung was the first big name caught for trying to “game” benchmarking results, and Huawei is the latest culprit.

3DMark – Futuremark’s benchmarking software – was quickly wise to the alleged cheating. The Ascend P7 doesn’t have a beast of an SoC like Qualcomm’s Snapdragon 800 series processors or an NVIDIA Tegra. Instead it has a Kirin quad-core processor that turns at 1.8Ghz per core with a Mali-450 GPU – not bad, but really not top of the line since the technology is around 2 to 3 years old.

The problem was that the Ascend P7 was getting very decent scores with the Futuremark software, where it should be lagging behind the leaders. As exposed by Anandtech, there is probably embedded code in the device that detects when a known benchmarking app is running. The code then manually cranks up all CPU cores until the test has completed, making for decent scores, but really not representative of ordinary workload performance.

The “cheat” was discovered when the device was tested with a version of Futuremark that was “renamed” to show something else other than the Play Store version naming code. The result was almost 2000 points lower than that of the official downloadable version. At the moment, the Huawei Ascend P7 sits beside the HTC One M8 and the Galaxy Note 10.1 as devices banned from Futuremark for gaming their results. 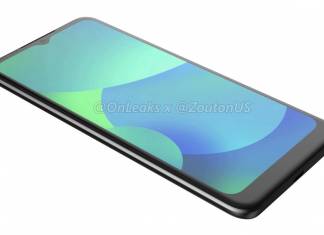