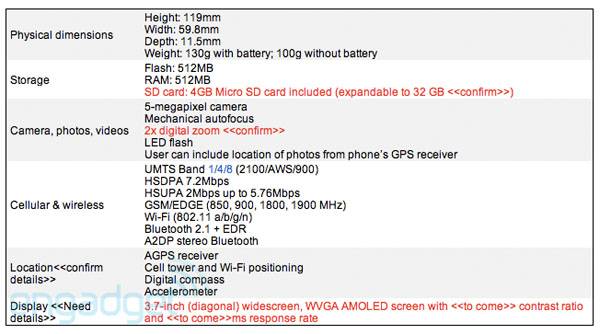 As the year 2009 comes to an end, the more we get excited about the new devices that will arrive on 2010. One of those devices is expected to arrive with a big boom; the famous Google Nexus One. Which is an Android 2.1 handset made by HTC.

According to Engadget, who claim to have some juicy intel, the Google Nexus One will be sold by invitation only. The tipster doesn’t know how or when those invites are going to be determined, but Google will be doing all the inviting. So, maybe the Developers will be the among the first to get one of this new Android handsets.

If you are to believe the rumors, the first batch of the Nexus One will be out as soon as January 5th, 2010, and apparently, after the first batch, T-Mobile USA will be getting the handset. Everyone is saying T-Mobile and not Death Star (oops, I mean AT&t), since the the Nexus One comes ready for 3G on T-Mo and seems to support only EDGE on AT&T (HSPA 900 / 1700 / 2100, 7.2Mbps down and 2Mbps up). The new Android phone will have a Qualcomm 1GHz QSD8250 processor, WiFi a/b/g/n and a 3.7-inch WVGA AMOLED display.

But let’s not spoiled the news, check the image above, then the images below, to get the nitty-gritty on the Google Nexus One Phone made by HTC. 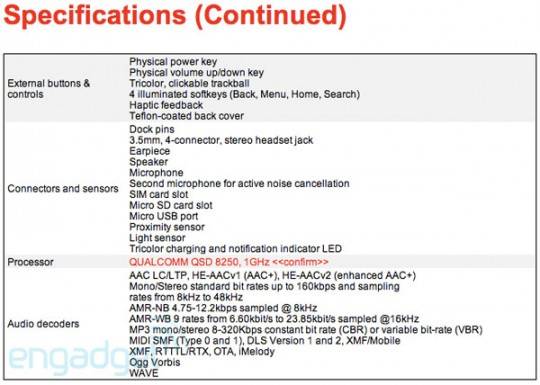 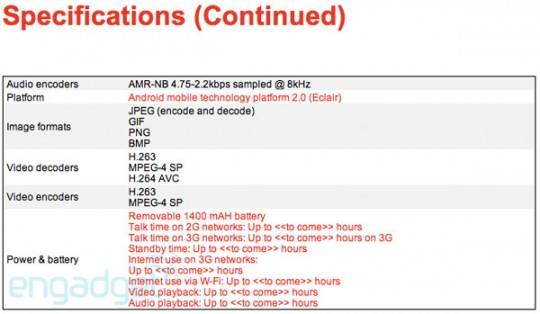