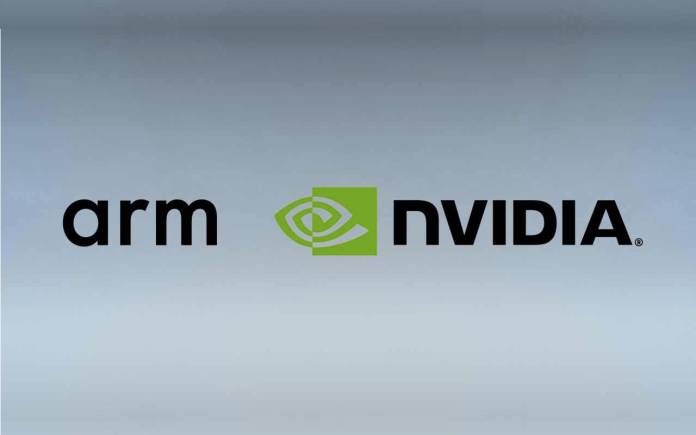 In the tech world, a big company cannot just buy another big brand if it can afford and wants too. Both companies need to prove many things. The Federal Trade Commission is responsible to check such acquisitions and mergers. The latest it’s been checking is Nvidia’s acquisition of Arm. The FTC is suing to block the chip supplier to push through with its purchase of the UK chip design provider. It seems the acquisition will make Nvidia more powerful when it comes to semiconductor chips.

Nvidia-Arm joining forces may mean better chips for mobile devices, computers, and other technologies. It will be the biggest so far among chip companies. According to the FTC, the two firms combining may “stifle innovative next-generation technologies”. This includes those that run driver-assistance systems and datacenters.

The lawsuit is there to show Nvidia that the FTC is serious in protecting the infrastructure markets from such mergers as they may bring “damaging effects on future innovations”. It’s not clear how exactly but such acquisition usually leave the competitors at the bottom which is what happens when big names join forces.

Nvidia already relies on Arm’s technology in many ways. Its competitors also rely on Arm. This means if Nvidia takes over Arm, then it will give the company the ability to the “undermine its competitors”, thus, reducing competition. This reduced competition may then result in “resulting in reduced product quality, reduced innovation, higher prices, and less choice”. The end result is possible harm on the “millions of Americans who benefit from Arm-based products” especially in these three markets: High-Level Advanced Driver Assistance Systems for passenger cars, DPU SmartNICs, and Arm-Based CPUs for Cloud Computing Service Providers.

This is a developing story. We’ll provide updates on the investigation.