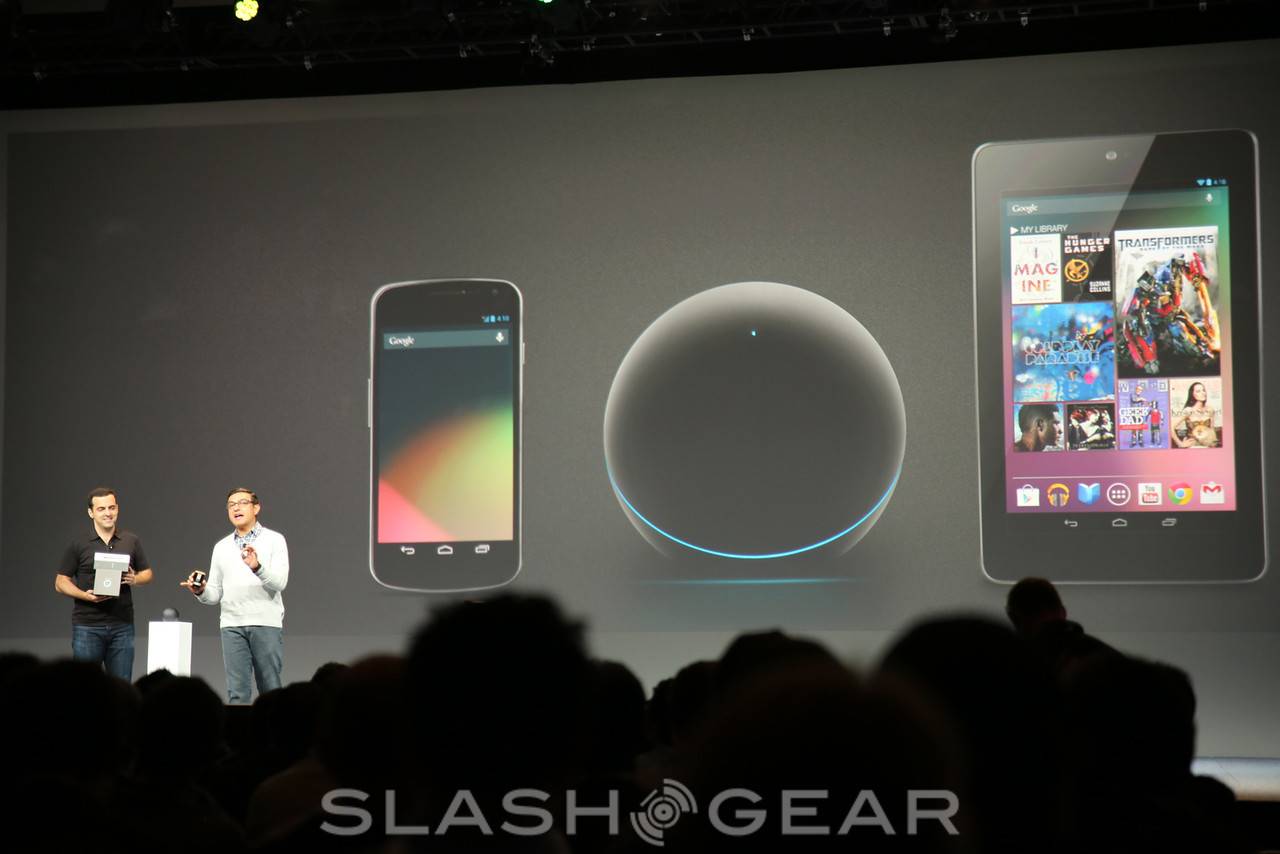 Google has detailed exactly what swag Google IO developers can expect to take away from the event this week, and it’s quite the bundle. All 6,000 attendees will get a free Galaxy Nexus smartphone, a free Nexus Q, and a free Nexus 7 tablet.

That’s a package worth almost $850, not bad considering the IO ticket itself was just $800. When they power the phone and tablet on, meanwhile, they’ll have Jelly Bean to play with, as Google will push the new OS to the smartphone.

For the rest of us, the Galaxy Nexus HSPA+ is now down to $349 on Google’s Play Store, while the Nexus Q and Nexus 7 are each up for order. More details here.