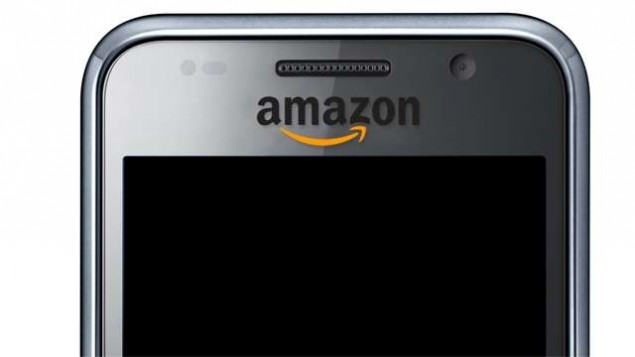 Amazon is getting ready to unleash a few new Android devices soon and will be unveiling them tomorrow in their press event. We’ve already seen countless reports of two Kindle Fire tablets but now the rumors are stirring up yet again regarding an Amazon Kindle Fire powered Android smartphone. Lets take a peek at the rumors below.

The folks from The Verge have been all over Kindle Fire leaks as of late, and apparently have someone close to the source feeding them some reliable information. We received our first look at the upcoming Kindle Fire 2 from these sources early last week. Now these same tipsters have apparently “confirmed” an Amazon Kindle Phone is currently in the works and will get announced tomorrow.

We are hearing this will run the Amazon Kindle Fire UI version of Android 4.0 Ice Cream Sandwich, and be split off from any real Google ties aside from running a heavily skinned version of Android. With Motorola announcing three new smartphones today, Nokia doing the same with the Lumia Windows Phone 8 series, and HTC having an announcement later this month it all makes sense for Amazon to reveal some details — even if the phone isn’t complete.

That’s right. Sources have confirmed the Kindle Phone is indeed real and currently under construction and not in the final stages. We’re hearing multiple reports that Amazon will be showing off this new device to the press tomorrow along with at least two new Kindle Fire Tablets and a few Kindle E-readers. Sources from The Verge reported that the phone is unfinished and will only get a very brief unveil to peak our interest.

With Nokia Maps replacing Google Maps, Amazon App Store replacing the Play Store and Amazon Cloud Player replacing Google Music can this compete in this tight market? We’d love to hear your thoughts. We’ll be live from the Amazon event to get all the details so stick around folks!