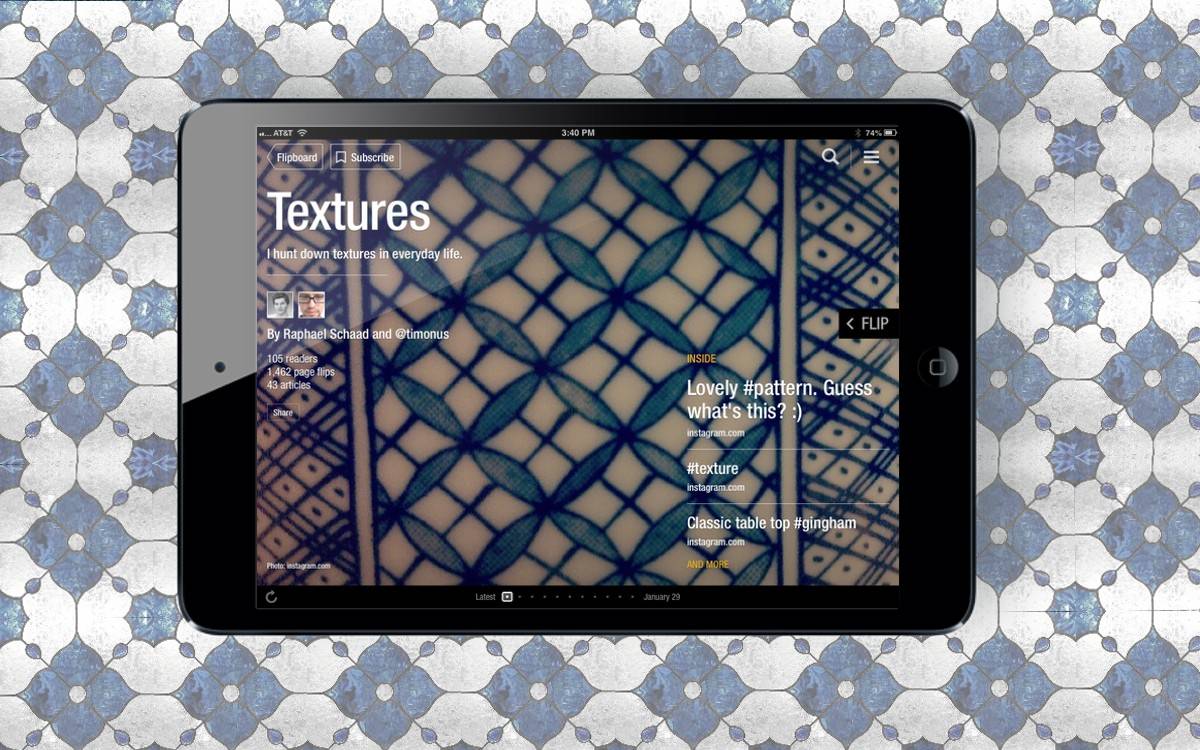 Android users received support for Flipboard Magazines with the 2.0 update that arrived back towards the beginning of May. As of today however, it looks like that feature has been expanded a bit. A newly updated Flipboard app has arrived in the Play Store and it has brought a focus on collaboration.

Basically, you can now allow others to contribute to magazines that you have created. This feature is called ‘co-curated Magazines’ and appears relatively simple to get started with. Once you have the latest version of Flipboard running on your device you can head to the magazine you want to share and tap the ‘invite contributors’ option.

After that you send an email to the list of people you want to create with. Once someone has accepted the invitation you will see their avatar towards the upper left of the magazine cover (below the title). On the flip side, you can keep track of all your magazines as well as the magazines that you are contributing to by tapping the My Flipboard option and looking to the Contributor Magazines section towards the bottom.

Perhaps more important though, contributing to a magazine will be a simple process. Users will simply need to tap the “+” button on Flipboard or on the Flip It bookmarklet. Alternatively, you can remove a contributor by tapping edit -> edit contributors from the cover of the magazine. With that, now seems like a good time to launch the Play Store on your device to grab this latest update and begin collaborating.