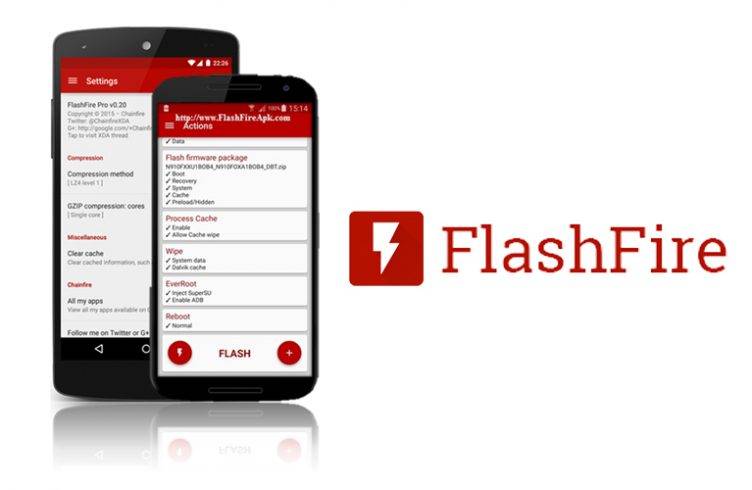 We’ve talked about the FlashFire app a number of times before. This is the app created by Chainfire, legendary creator of SuperSU and CF Auto Root. If you’re the type who likes to tweak your Android smartphone or tablet, you will appreciate what FlashFire allows you to do. And more so now, as it adds even more features, like creating backups or restoring them through the Android Debug Bridge (ADB) or even ABD over WiFi.

This might sound like a lot of gobbledygook to you, but to the people who like doing these things, FlashFire is a boon. The app allows you to flash stock firmware, kernels, custom recoveries, custom ROMs easily. A new version is out, v0.33, and new features abound. The major one is that you are now able to create backups of your device’s partitions and restore them over ADB.

ADB is what is used to create a connection (usually via USB) between your Android device and your PC. Now when you use FlashFire to create a backup of your phone’s partitions (for whatever purpose) – if your phone is connected to your PC via USB – ADB will now appear as an option of where you want to store your backups. And since ADB is also available when both your device and your PC is connected to the same WiFi network, this feature is also available wirelessly.

To get more information about this, check out the source link below. People who have been using FlashFire for a while now should not have any problems with this new feature. Downloads of the app are also available at the jump.