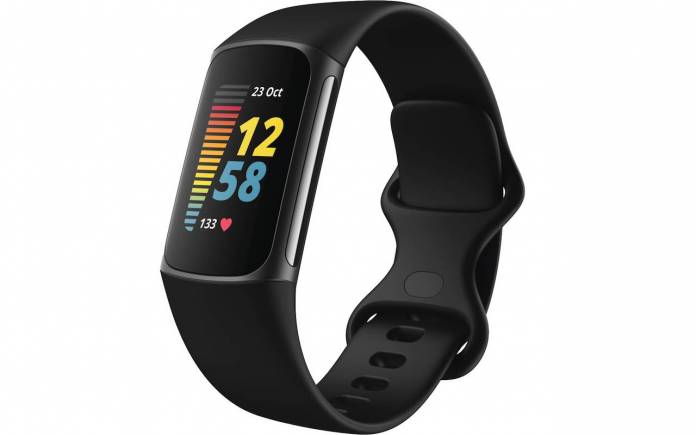 Our last update about the Fitbit Charge series was back in March when the Fitbit Charge 4 update added Sp02 and skin temperature tracking. Other updates have been released as well like more health features, two-factor authentication to protect accounts, and Stress Management. Following the Fitbit Luxe fitness tracker, we may soon see the Fitbit Charge 5. New images have been shared by master leakster Evan Blass. There are three colors available: Blue, White/Beige, and Black. Of course, we know this may not be the final product but someone noted the wearable device’s strap looks like what was used on the Pixel watch.

A Fitbit device sharing similar elements with a Pixel watch isn’t really surprising. Google has already acquired Fitbit. The hi-res renders here give us a glimpse of what to expect. The next Charge wearable is said to still have on-board GPS, an Sp02 sensor, and other usual health tracking features.

Details are scarce but the Fitbit Charge 4 is due for a follow-up. If it’s the next-gen Fitbit Charge 5, then we can also expect Active Zone Minutes, sleep tracking, Dynamic GPS, Smart Wake alarm, and skin temperature tracking.

The renders actually give us an idea about the possible release date: October 23. Well, it’s really just a render but perhaps an October release is already too late. But then again we live in not so ordinary times and a lot of things have been delayed already.