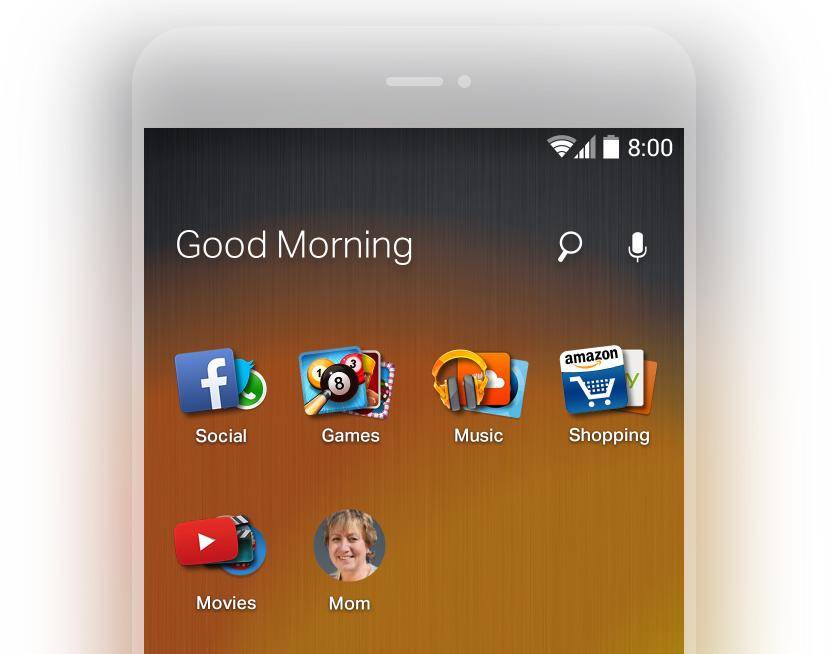 Just on the heels of coming out of beta, EverythingMe is now making news again but this time with a different visage. Mozilla and the Israeli startup has just revealed Firefox Launcher, which, for all intents and purpose, is practically the same smart launcher.

Smart or context-based launchers are becoming the fad today, with Aviate being the latest to make the news after being acquired by Yahoo for a yet unknown ultimate goal. These launchers might present things quite differently but they all function quite similarly. Each and everyone of them is designed to predict what you want or need, based on what it learns from your own smartphone habits. 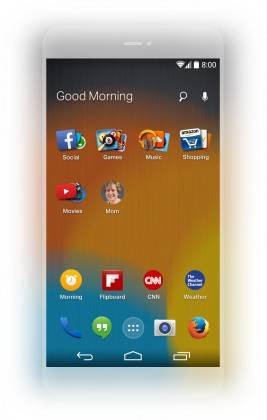 In that sense, Firefox Launcher, as is EverythingMe, isn’t that different from the crowd. What Firefox Launcher does quite uniquely is in the realm of search, a subtle nod to Google’s territory. Looking for items using the launcher’s search bar will not only give you related apps and web results, it can even dig in through some of those apps to take you directly to the related content, instead of the apps’ default landing screen. Firefox Launcher even has its own concept of content cards for providing news and information, again bearing a resemblance to Google’s own product.

What Firefox Launcher then brings to the table, as far as EverythingMe is concerned, is brand recognition. The name of Mozilla and Firefox slapped on the launcher is sure to bring attention to the product, though actual success is yet to be seen. Luckily for EverythingMe, its deal with Mozilla includes revenue sharing so that any money that Mozilla earns via Firefox Launcher will benefit it as well. Unlike EverythingMe, however, Firefox Launcher is still at an early testing stage and isn’t even available for beta testing.