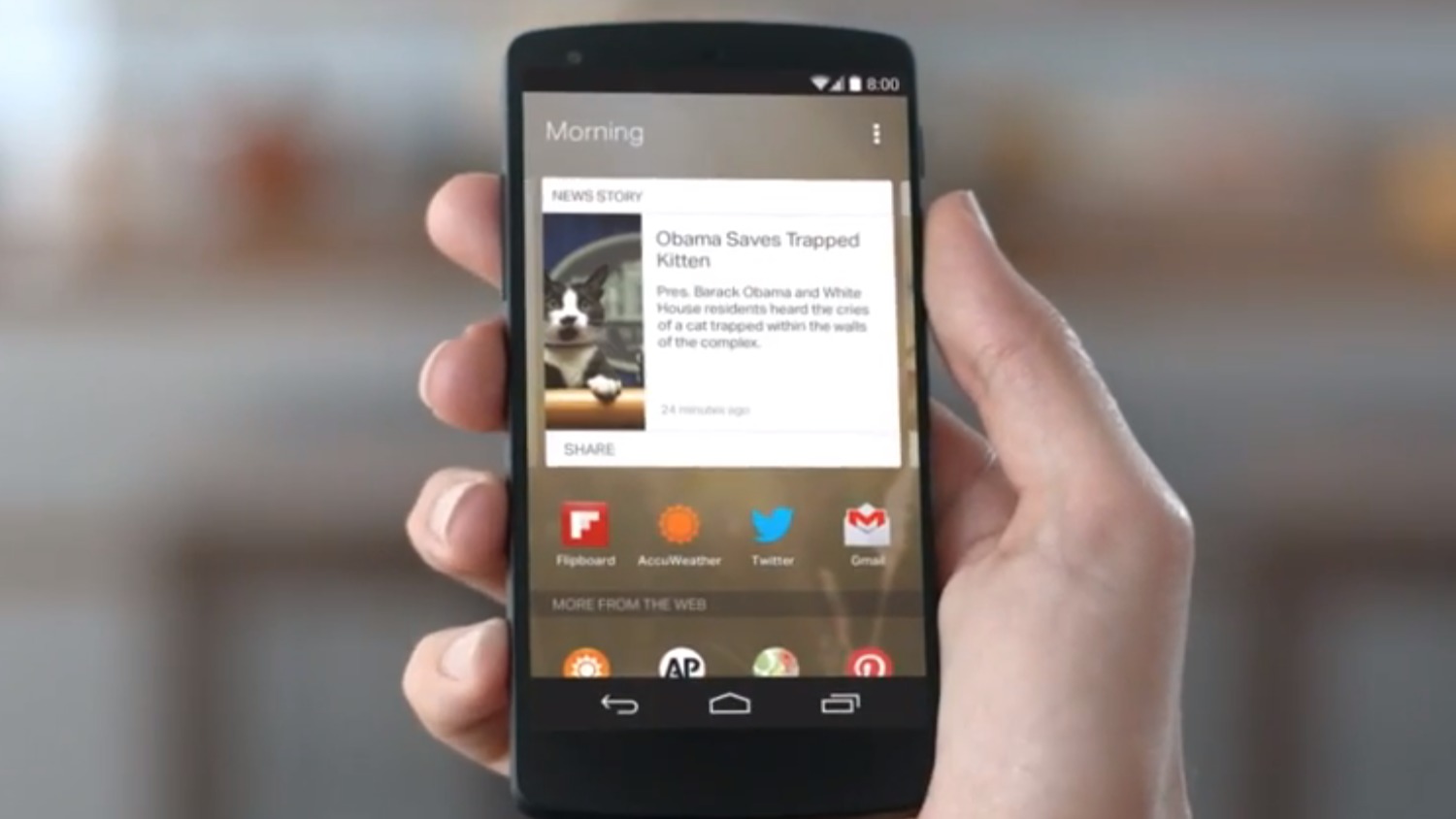 EverythingMe, the launcher which wants to give context to everything, is now available. Previously in beta, the long awaited launcher is now available to everyone via the Play Store. In what they call “smartphone 2.0”, EverythingMe wants to add depth to your device via up-front context.

When we first got a look at EverythingMe, what we found was a decidedly beta app. Results were spotty at times, but we forgave that due to the beta tag. While the feature set hasn’t changed much, the execution has. EverythingMe is cleaned up and ready for prime time, but is it more context than is needed? Google Now does a good job, but EverythingMe takes it a step further, and brings it closer to you in the process.

Contextually, EverythingMe is subjective. While tweaks like smart folders — which add tagged apps straight to an appropriate folder — are nice, some might feel it a step too far in regard to customization. If you’re willing to accept what EverythingMe gives, it’s a great launcher that can help organize your device. It does a good job of returning results, but isn’t quite search as we know it.

The prediction bar is a neat idea, but again — forced context may not be for everyone. We think creatures of habit will find this feature especially useful, but for those who are routinely on the go to a new place, this might be more clutter than context. Out of beta, and with a 4.5 rating in the Play Store, EverythingMe is worth a shot.