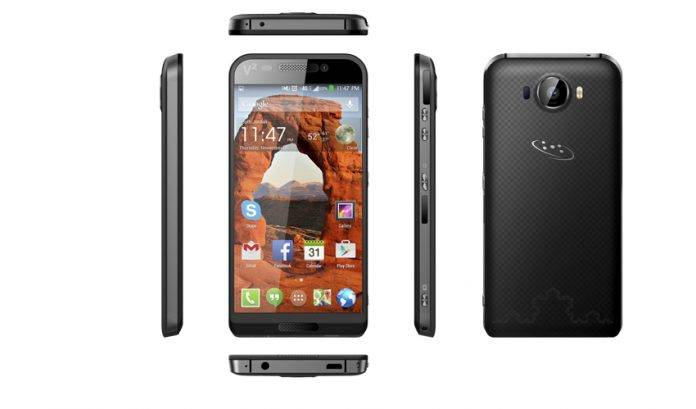 The last time you heard us write about the Saygus V2 – that’s right, it was too far back and you probably haven’t heard of what this is. If you have, we’d forgive you as well if you thought this was all a joke. It has gotten to that point where we don’t know if we even care if this phone ships out. But for our purposes today, we can confirm that the phone is real. 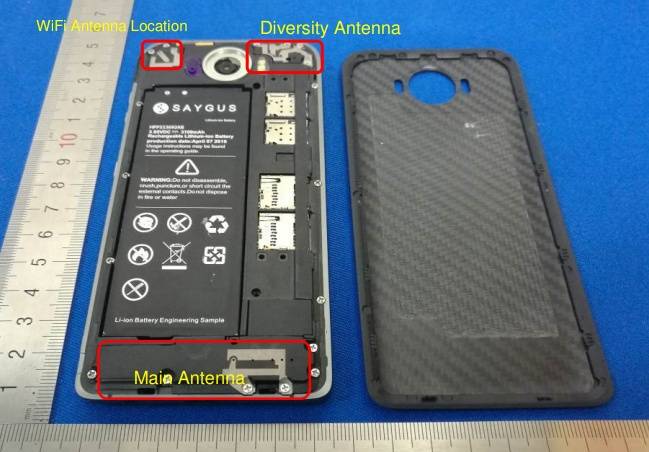 At least, the prototype of the phone is real, the one that has gotten a teardown treatment from the FCC. So we hope that it will ship out soon, because – that’s right, the company hasn’t shipped a single phone since the Saygus V2 “wowed” the crowd at CES 2015. It’s been two years now, and we’re still waiting. Or not. 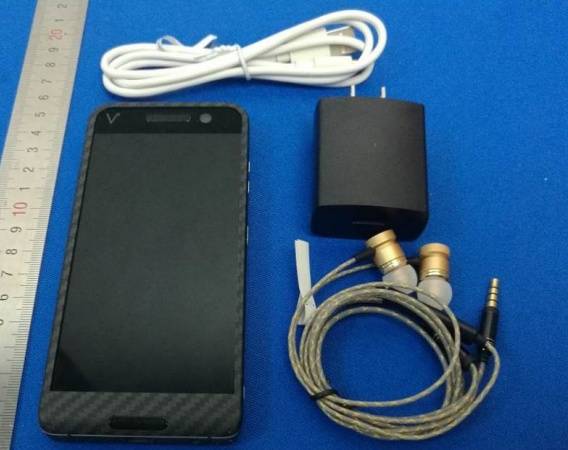 Since 2015, the Saygus V2 has gotten updated specs – you now have a 5-inch Full HD display powered by a Snapdragon 835 processor, 3GB RAM and 128GB storage. There are specs here that would still pop out (probably) – the Saygus does not have one microSD card slot, it has 2 of those, which will add up to 512GB of storage to your already large 128GB internal one. It will have a removable 3,200mAh battery, a 20MP camera with OIS, and a hardware camera shutter button. 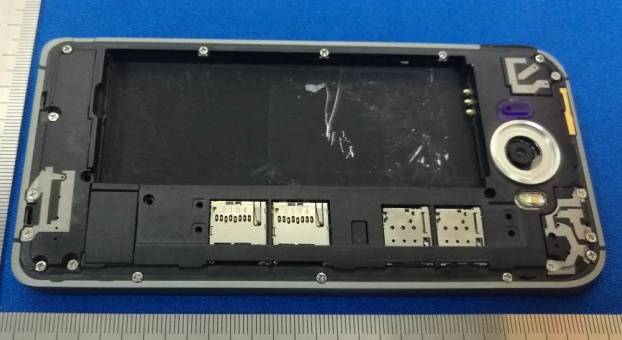