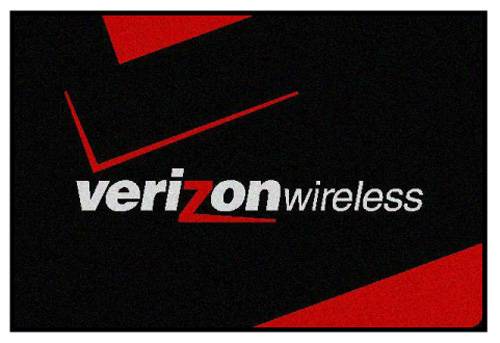 Verizon “changed their mind” when it comes to their planned data throttling for unlimited data users, but this may not be out of the goodness of their hearts. The FCC exerted pressure on the carrier to reverse their decision, and it seems like this, together with much public criticism, actually worked as they revealed they decided to “not move forward” with implementing their plan. Instead, they have removed unlimited data plans and just doubled the data for shared users in their MORE Everything plans.

The data throttling, originally scheduled to start this month, was supposed to be for users on unlimited data who were consuming too much data and also when they were using it, which supposedly puts too much strain on the network. But they were heavily panned by the public for their plan, as it defeats the purpose of the unlimited data subscriptions and the FCC was vocal with their criticism as well. In Verizon’s official statement, they said they “valued the ongoing dialogue” and they prioritize “excellent network service”.

Meanwhile, they have increased the data allocation for shared plans in the MORE Everything plans, giving 15GB per month for $110 and 30GB for $130 per month. By October 2, those with monthly data allowances of between 20-50 GB will be able to double their consumption, depending on how much they choose to add on. However, while talk and text options are still unlimited, you won’t see unlimited data offered anymore.

While backing off in throttling the data seems like a generous move for Verizon, their subsequent actions obviously shows that they don’t want you to be on unlimited data. We can’t wait to see how their competitors will react to this, particularly T-Mobile who are not shy in taking potshots at moves like this from Verizon and other carriers.