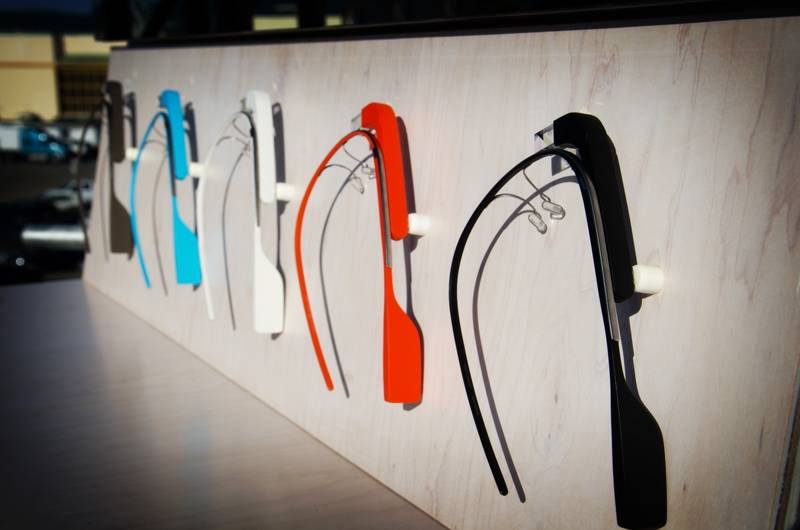 As if all the current news surrounding Google Glass security issues weren’t enough, another tale has popped up. A woman (who you are familiar with if you follow Glass — read on) was asked to take Glass off during a flight on United Airlines. According to her, someone on the staff ask that she remove the headwear due to “security concerns”.

The staff couldn’t provide adequate reasoning for their concerns, though. In a separate post on her Google+ profile, Cecilia Abadie notes the flight attendant was under the impression “a terrorist could stream live and pose a risk”. When prompted to discern the photo or video streaming ability between Glass and a smartphone, the flight attendant said phones were “different”, but provided no explanation.

If the name Cecilia Abadie sounds familiar, she is the very same woman who was ticketed for driving with Glass in California. Though she was later exonerated, it brought forth an argument about what Glass really is, and the perception of it in the public eye. Considering FAA regulations and airline security in the modern age, it’s unlikely this bout will get such notoriety.

At this point, United hasn’t responded to various requests for a comment, likely because they have a standing rule against taking pics or video of other passengers on their aircraft. Though the video or photo functionality between Glass and a smartphone is similar, one thing has fallen still in this situation: you don’t always have a phone out and ready to take shots. If a passenger was walking around with a phone out in front of them, it’s possible the airline would have acted similarly. In equity, we should point out we’ve not heard of anyone else having similar issues with Glass on an airline, but as you can see below, it’s not been well received elsewhere.