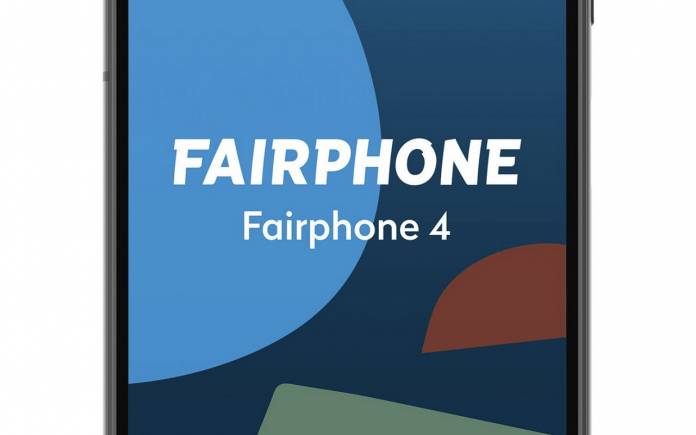 Don’t think Fairphone is done. Just because Fairphone 3 sale has been discontinued already, it does not mean that brand has stopped working on a new one. In fact, the Fairphone 4 is already being finalized for launch. There is no official announcement yet but renders of the upcoming smartphone have surfaced. The new model shows off a more modern look and slim design. It really looks like an upgraded version of the previous version but will still be sustainable.

Compared to the Fairphone 3, Fairphone 4 has a more updated look. It looks something from 2021 but is easily repairable and sustainable.

On the rear, we see a triple camera system with a 48MP primary shooter. The camera module is triangular. The back panel is removable. This means the battery can easily be swapped as well.

The phone will make use of a metal frame. On on side, there is a fingerprint sensor. We see antenna lines along the frame which could probably mean 5G connectivity.

The front shows the selfie camera under a teardrop notch. The device isn’t exactly bezel-less as the chin is still very obvious on the 6.3-inch display. It will run on a Snapdragon 750G processor with 256GB onboard storage (max) and Android 11 out of the box.

Official phone launch will be on September 30. The Fairphone 4 is said to be sold at around $700 or 600 euros.