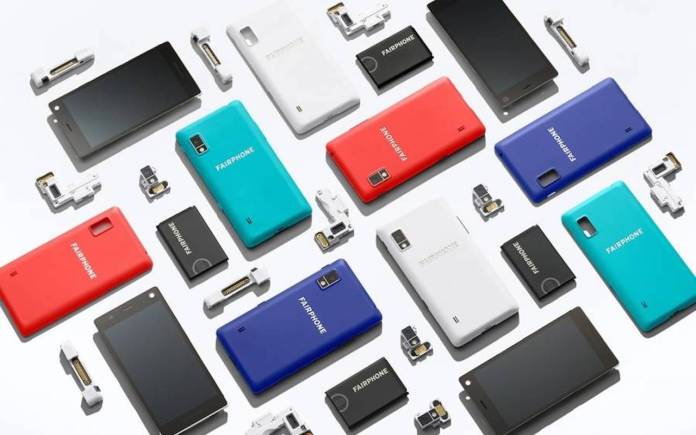 The Fairphone 2 still works. Of course, the modular phone has been designed to last a long time. We’re not sure though until when but as long as component upgrades and Android updates are ready, you can use your Fairphone 2. It’s okay if you haven’t gotten that Fairphone 3. There will be a Fairphone 4 but for now, you can upgrade your device to Android 10. Okay, so that’s not exactly the latest but from Android 9, you can get an upgrade.

Earlier this year, we said the Fairphone 2 could still be updated to Android 9. The Android 10 update is still very much welcome even after almost six years since the phone’s launch.

Android 10 beta testing will be rolling out soon. Fairphone is true to its promise of continued support. The Fairphone 2 actually started with Android 5 so it has come a long way and the phone is still efficient.

From Android 5, it’s been updated with Android 6, Android 7.1, and then the last one was Android 9. Android 10 for Fairphone 2 has been under development, thanks to the help of software developers and the Fairphone community. Within ten months, Fairphone was able to finish Android 10. That’s fast compared to the 18 months spent for the Android 9 upgrade.

We’re hoping Fairphone will be able to still work on Android 11 or even Android 12. It’s a modular phone so it should work especially once components are replaced or upgraded. The Fairphone 3 and Fairphone 3+ will get Android 11 as testing will begin this week. Android 10 for Fairphone 2 will be ready for more phone owners next year.