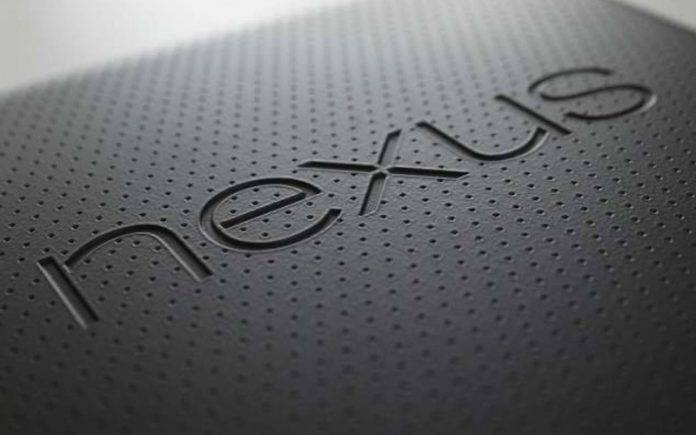 October for Google usually means new phones will be unveiled. We’re expecting to see the new Pixel phones as the new Nexus devices. We’re certain they will no longer be called as Nexus because the tech giant is doing away with it to streamline the Pixel series. The Pixel and Pixel XL are now set to be announced in a few hours but before the official launch, Google has released factory images and OTA images for old Nexus devices.

These factory images for Nexus devices are available on the pages Google provided. The files will let you restore your phone’s original factory firmware if you’ve been tinkering on it for a while. If you have tried Android Open-Source Project but want to bring the device to its original factory state, simply get these image files.

The images are provided for a Nexus device owner’s personal use only. You cannot redistribute, modify, or disassemble the file for whatever reason.Make sure you read the license terms in the page.

OTA binary image files are also available if you want and can’t update your Nexus device manually. Using this will not wipe the device if you decide to use it. Like the Factory Images, you may not modify or decompile the OTA files for other purposes.

Factory Images and OTA Images for Nexus Devices are now available for download from Nexus Files for Developers’ website.