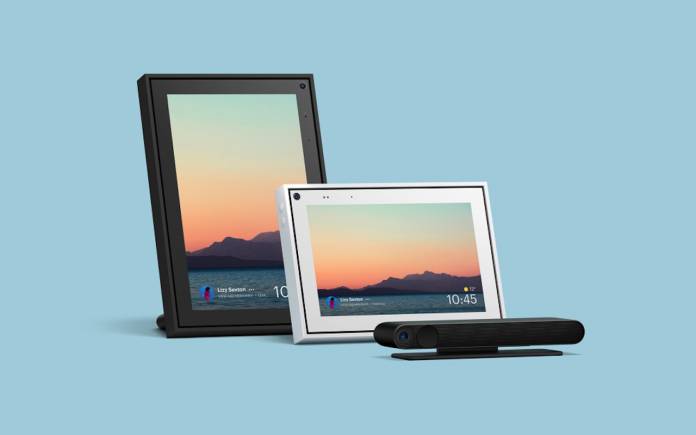 Facebook is venturing into a different industry. Well, it’s not totally a different one. It’s still related to social communications as it introduces the new Portal Family. It’s a line of smart devices that allow video calling at home. There are new products available: Portal, Portal Mini, and Portal TV. These devices make video messaging easier as you can easily just “talk” to the other party via a Portal. They will be sold in the United States and Canada first before they reach other countries like the UK, Italy, France, Spain, New Zealand, and Australia.

If you live in Europe, Canada, or the US, you can place your pre-order now on select retails stores and online at portal.facebook.com. The Portal and Portal Mini will arrive first starting 15th of October while the Portal TV will follow in November.

The first-gen of smart displays from Facebook was introduced last year to simplify video chats. The devices have been improved to make communication more efficient.

The new Portal looks like another sleek picture frame that looks good in any home. It comes with a large 10-inch HD display. Think of it as a digital frame that can make and receive video calls. As for the Portal Mini, it’s slightly smaller with an 8-inch HD screen.

You can set both displays in landscape or portrait orientation. The adaptive display adjusts its color and brightness. The images are in HD but still look natural. They also feature built-in speaker and mic.

Portal TV isn’t exactly a new smart TV. It’s a device placed near your TV to allow video calling. Straight from your TV, you can start chatting with your family and friends.