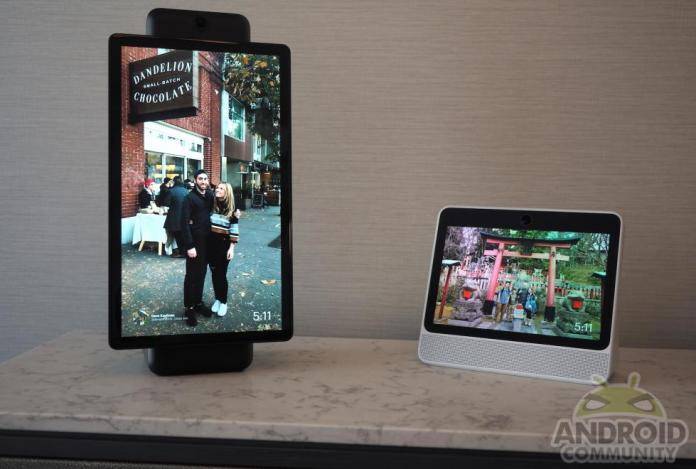 The hype around smart speakers is over. They’re way too common now. Smart displays are all the range. In fact, Google is set to announce one tomorrow. Facebook, however, may have just gotten the jump on them by unveiling the Portal and Portal+. Google and friends don’t have to worry too much though because while the Portal devices can indeed be smart, with a little help from Amazon Alexa, they were designed with one major purpose in mind: to make video chats simple, natural, and even fun.

What’s the next big thing for social? If you ask Facebook, that would be VR, which is why it acquired Oculus, a business moved that surprised almost everyone. But not everyone will be willing to put on bulky headsets just to chat with others. In fact, the very concept and act of video chatting are still alien even for long-time Facebook users. Most users find the setup, scheduling, and actual act of video chatting too much work. And that’s what the Portal and Portal+ are meant to solve. 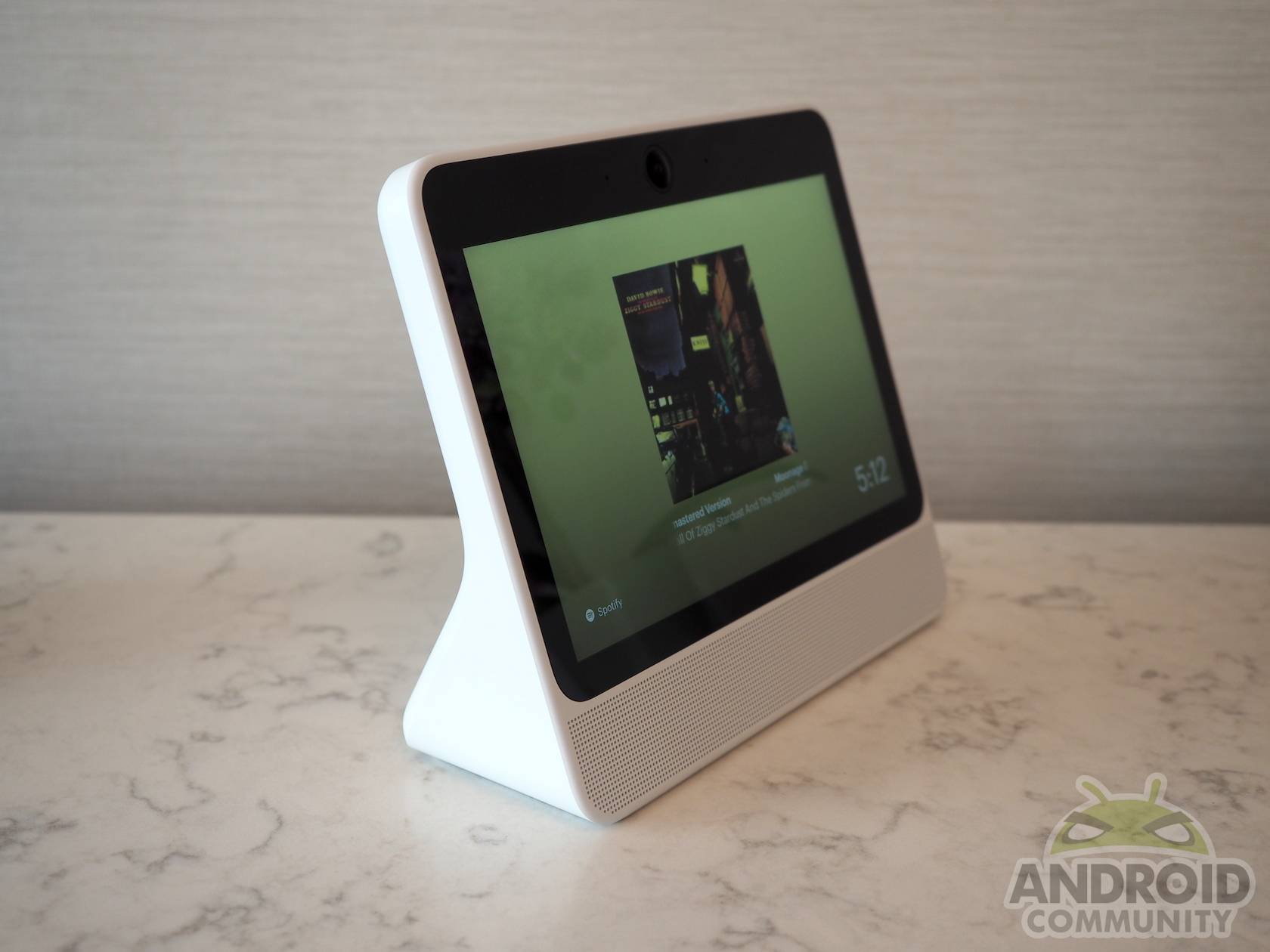 The former has a 10-inch 1280×800 screen fixed in landscape orientation and placed atop a 10W front-facing speaker. It is the one that resembles most closely the current breed of smart displays. The 15-inch 1920×1080 Portal+, however, is a breed of its own. The screen can pivot on a tall stand that houses 20W and 4-inch bass speakers, alternating between landscape and portrait modes. The latter makes it also ideal for photo frames and signages. 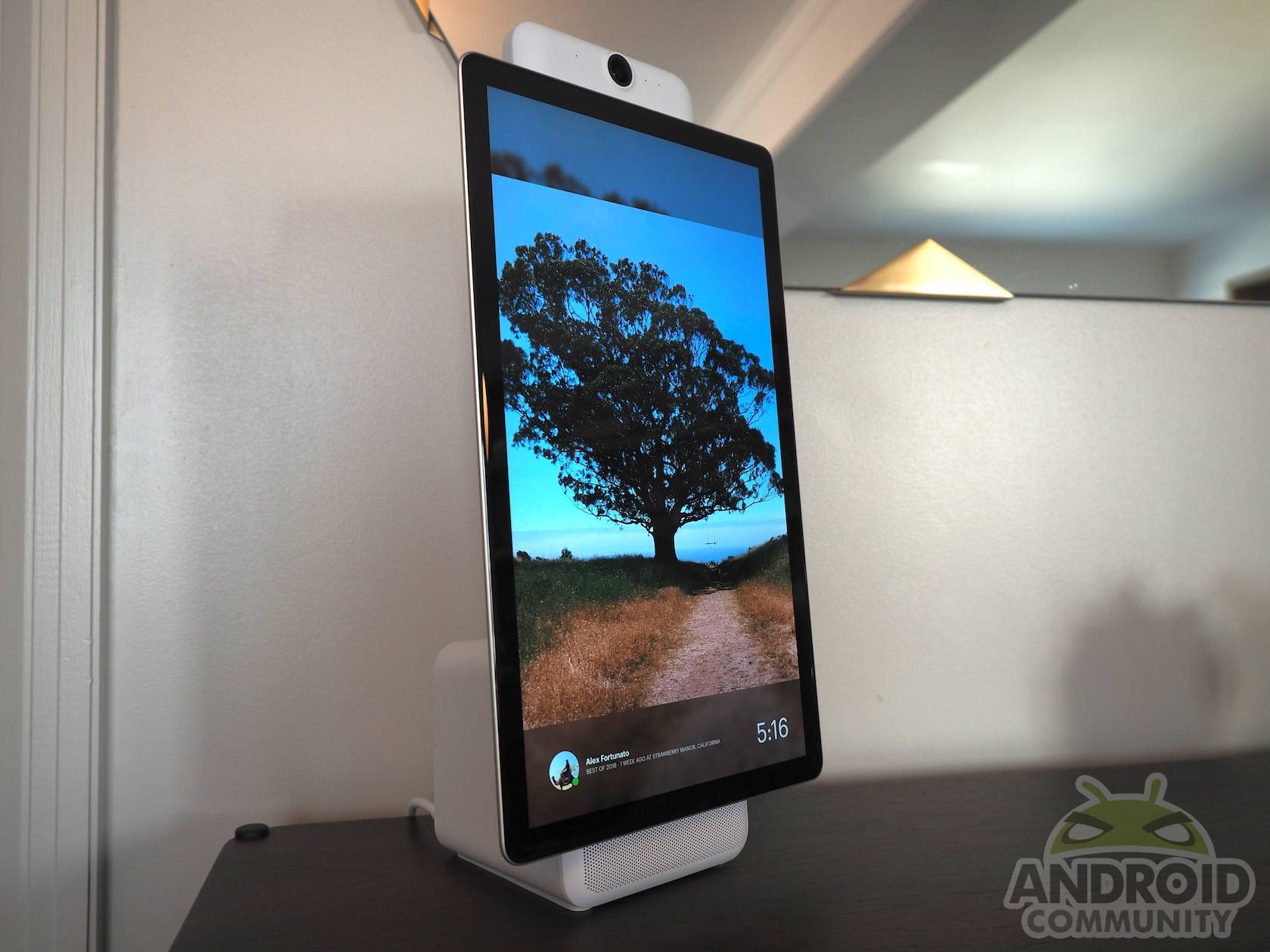 Despite the discrepancy in size and design, both Portals sport the same 12 megapixel 140-degree wide angle “Smart Camera”. The smart part comes from its ability to identify bodies and heads and crop, zoom, and frame the view to make sure people are always centered. You can always tap on the screen to focus on a different person should you prefer a more manual approach. In both cases, the transition between zoom levels and focus points is smooth and professional-looking. Almost like having your own cinematographer on hand.

That’s how Facebook Portal makes video chats feel more natural, it also makes conversations more fun. You can, for example, listen together on Spotify, Pandora, or iHeartRadio or even watch video clips with Newsy, Food Network, and Facebook Watch. Naturally, there’s also some AR-based features, from stickers to Story Time. The latter is an interesting use case for the Portal, turning it into a narration and educational tool for kids. The person on one end of the line, presumably the adult, sees a teleprompter to read children’s stories. The other end, the kid, will see AR graphics and sounds. At launch, Story Time will include “Three Little Pigs,” “Five Little Monkeys,” “Itsy Bitsy Spider,” “Professor Right,” and “Trouble Bubble”.

While the Portal and Portal+ are made for video chats, they aren’t limited to that. It is a smart display in its own right, but one that utilizes Amazon Alexa instead of some homegrown AI. Curiously, Portal’s software is based on the Android Open Source Platform or AOSP, though you probably won’t see any visible trace of it. That, however, could prove tempting for modders and hackers. 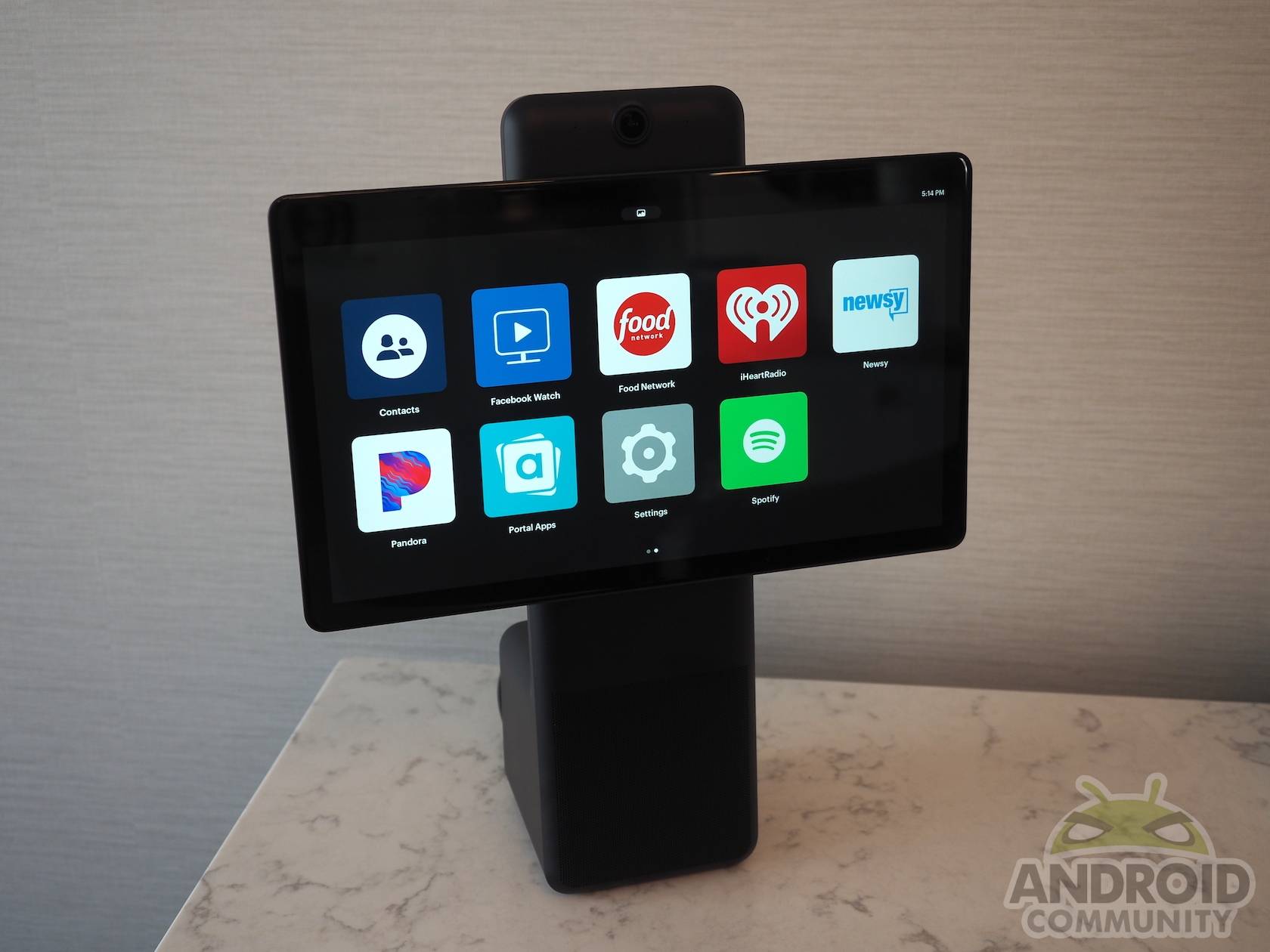 While the Portal devices sound and look rather interesting, it might be held back by its most ironic problem, being a Facebook product. It almost feels like worst possible for the social networking giant to put out a product that listens to your voice and sees you and your home. As such, Facebook VP of Portal Rafa Camargo takes great pains to point out Portal’s privacy features. A mute button, for example, physically “disconnects” both mic and camera when toggle. There’s also a slide-on camera cover in case you want to still be heard but not seen. Video calls are promised to be encrypted and not even Facebook can view it. And while it does use server-side processing for voice instructions, it only does so after recognizing the “Hey Portal” wake word. All other processing happens on the device directly. 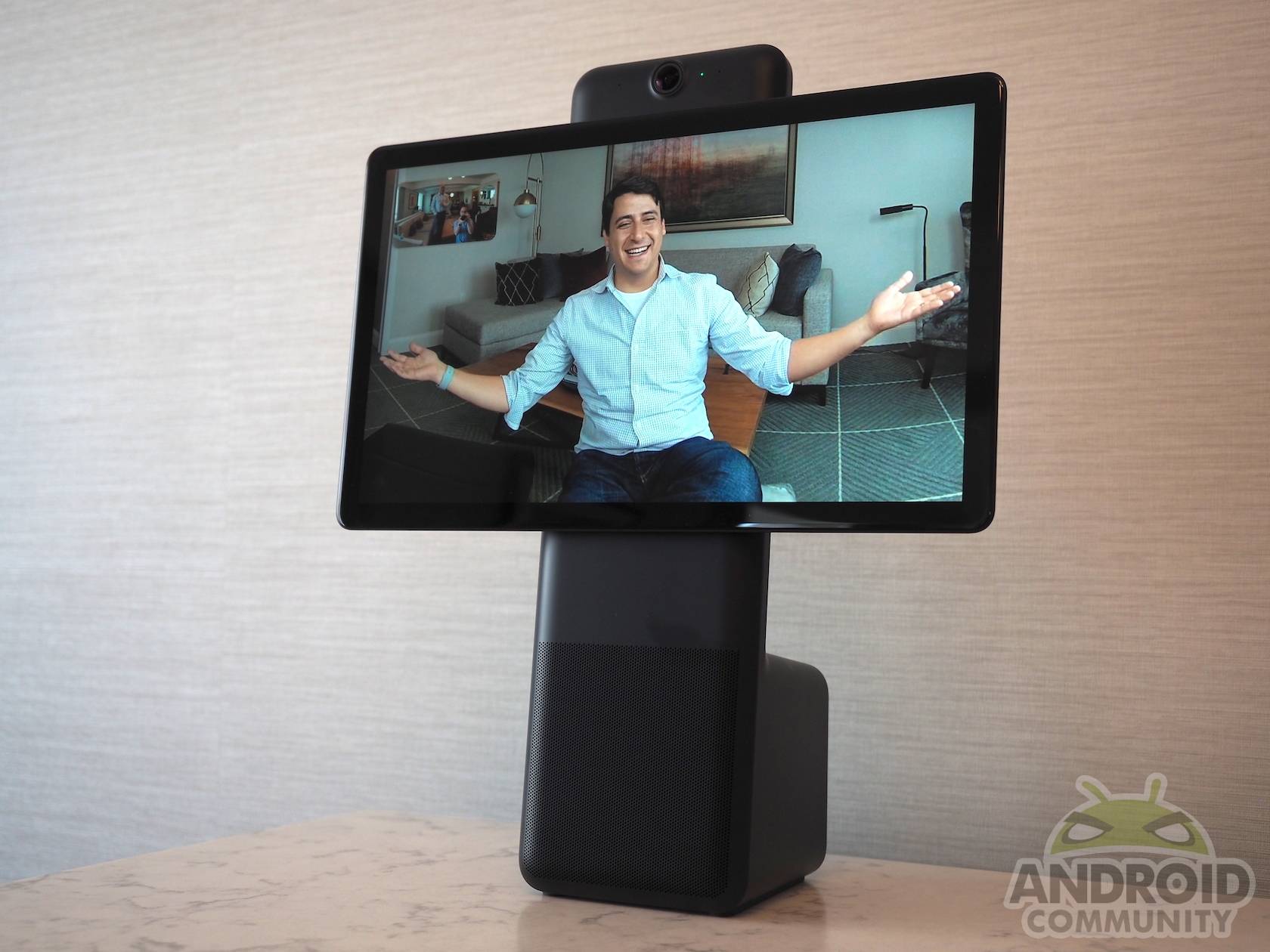 Facebook is betting big that video chat is the next but intermediate step in social and, despite all odds, it is betting that its Portal and Portal+ solutions will pave the way. It’s not an expensive bet, with the Portal costing only $199 and the Portal+ selling for $349, pretty much the same ballpark as smart speakers and displays. Of course, the big question is whether there will be that many Facebook users willing to make that investment and whether they have not lost trust in the social networking giant just yet. Pre-orders start today with shipping set for November. A bundle of two Facebook Portals is also being offered for $298 a pair.