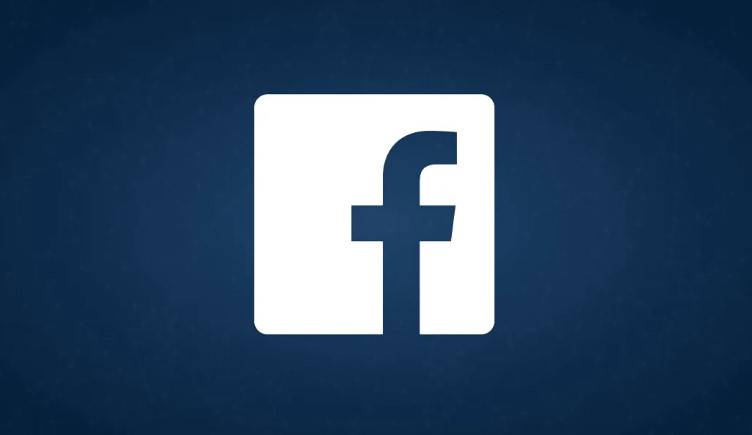 Not that we expect this to come as a surprise to anyone reading, but Facebook is having an event today. This is their “Come See Our New Home on Android” event which is as the teaser would imply — all about Android. Based on recent rumors and leaks, we are expecting a smartphone announcement and also an app. Or based on the leaks, a better description for the app may be launcher.

Time will tell how this all works out, but in the meantime, the event will be kicking off at 1PM EST and we are onsite and waiting for things to begin. The Facebook phone is expected to be the HTC First, which we saw a little bit of earlier in the week. The handset looks like it will be available in a few colors and is expected to bring 4G LTE connectivity with AT&T.

Speaking of AT&T, Ralph De la Vega who happens to be the President and CEO was recently spotted entering a building on the Facebook campus. While we still need to see the announcement to get confirmation, a Facebook phone seems like a done deal a this point. Other specs for the phone have been said to include a 4.3-inch 720p display, dual-core Snapdragon S4 processor and Android 4.1.2 Jelly Bean with Sense UI version 4.5. 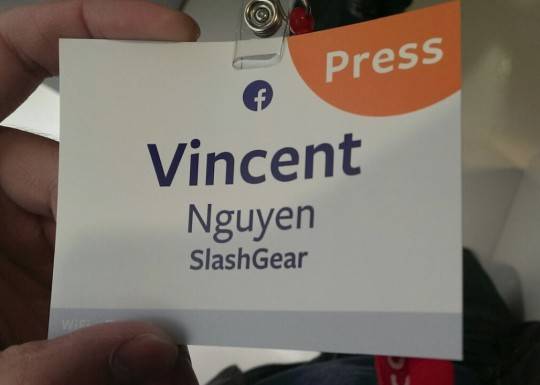 Moving to the app/launcher and we were given a bit of a look at this earlier in the week. The details on the launcher are still rather light as the leaked APK could not actually be used all that much. There were some basic details such as some of the icons being revealed, but for the most part — all speculation. That said, the speculation will soon end as the event should be kicking off shortly. 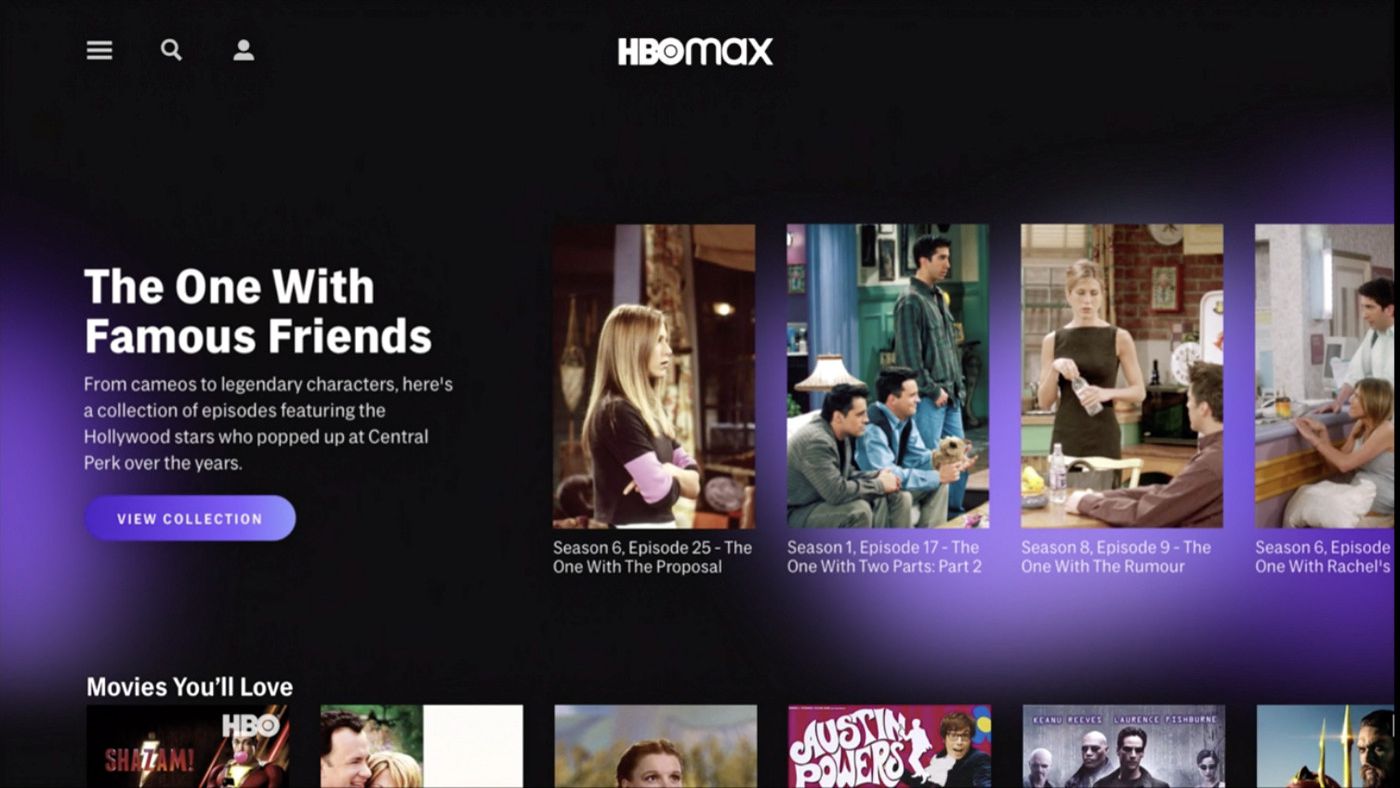