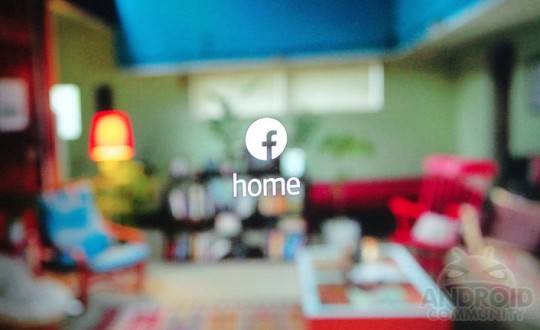 Get excited folks because Facebook Home is finally here for a select few. We all knew that Facebook Home would arrive today, and now it appears to finally be available. This morning we reported that both Facebook and their messenger apps received updates prepping for Home, and now Home has just hit the Play Store – although it appears to be slowly rolling out.

Facebook has it available for install right on their website, but something didn’t go as planned. Doing a search in the Play Store isn’t getting any results, but the link below is working for a select few at the moment. We’ve received a few tips from readers that have managed to already install Facebook Home, but so far the link still appears to only be working for a some. Expect it to be readily available shortly.

For those that missed the announcement, Facebook confirmed Home would hit the Play Store today, April 12th, but only for a limited amount of devices. Today it should support phones like the HTC One and the One X, Samsung’s Galaxy S III and Note II, and others will be coming soon. The team promises multiple updates, at least once a month, and additional device support should arrive at a quick pace.