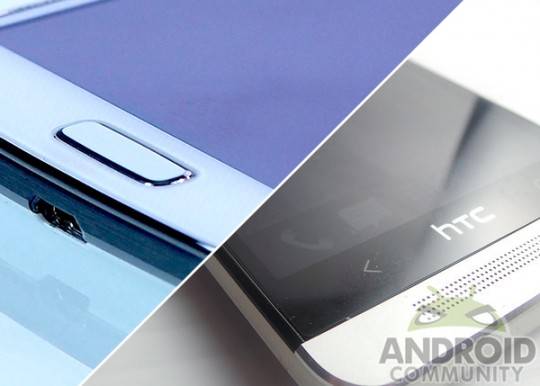 If you’re the proud owner of the HTC One or Samsung’s new GALAXY S 4, and have been looking to cover that beautiful 1080p display with some Facebook, we have good news. Facebook received an update last night enabling their “home on Android” launcher to support and work wonderfully with both devices.

Yesterday evening Facebook updated their regular app, not Home, and that is the update you’ll need to run to the Play Store and grab should you want to try Home on your GS 4 or HTC One. The update fixed some bugs, allows for comment deleting from the mobile app, and then added support for both devices mentioned above.

Yesterday we learned a lot about Facebook’s plans with Home. For now the app has received over 1 million downloads, and then Facebook mentioned tons of updates are coming soon to Home. They’ll be tweaking the user experience, and even returning the standard Android icon dock we all love, and what makes a phone a phone. So for now it’s still the same, but changes are coming.

Don’t run to the Play Store too fast and get this. The HTC One works great with Facebook Home, but after the install you’ll have that huge black bar with the dedicated 3 dot menu button on bottom, which is a drag, and scrolling through the app tray doesn’t appear to be all that smooth.

However, it appears to work quite well on the Galaxy S 4 and viewing photos on the 5-inch 1080p display look gorgeous. We’ll stick to our regular Android, but feel free to hit the link below to get it yourself.