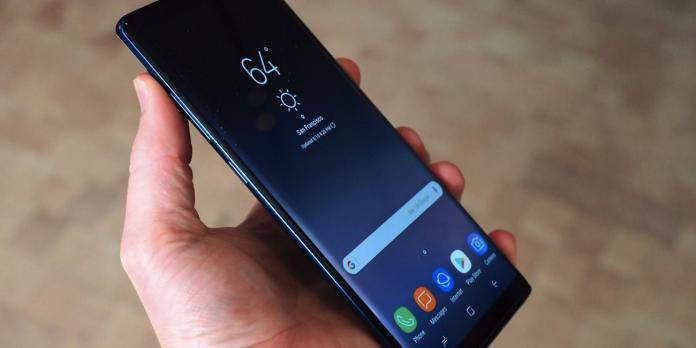 The Samsung Galaxy Note 8 and Galaxy S8 phones may have already been upstaged by the Note 9 and S9 devices but the South Korean tech giant doesn’t forget to update the older phones especially from the flagship series. The last update we noted for the Note 8 was the firmware update that delivered AR Emoji and Super Slow-Motion. The Galaxy S8 received the same a few days later. There’s also that Edge Screen app, video lock screen feature, and Always On Display receiving GIF support.

Video recording at 60fps is possible now with small cameras. Well, we’re not just talking about small cams but camera phones on two of the most premium smartphones from the top Android phone maker. We remember three devices that later allow it: OnePlus 3, HTC U11, and the Yi Technology Erida Drone. Meanwhile, there are several flagships that already support the feature because of the Snapdragon 845 such as the Samsung Galaxy Note 9, Samsung Galaxy S9, OnePlus 6, and LG G7 ThinQ among others.

We’re expecting more flagship Android phones will receive 4K video recording at 60fps will software updates or as one of the built-in features. Note that Qualcomm Snapdragon 845-powered devices allow the function out of the box. An easy solution allowed [email protected] video recording on the Exynos 8895-powered Note 8 and S8 just recently.

There really was no problem in enabling [email protected] video recording on the Exynos Note 8 and Galaxy S8 but Samsung disabled it because the Snapdragon 835 doesn’t support it. The company thought it was better not to enable the feature for both variants.

One XDA developer shared how Note 8/S8 phone owners can now enable the 4K @ 60fps video recording. It’s an unofficial solution but it works even without rooting. Head on to XDA to see the full enabling instructions. 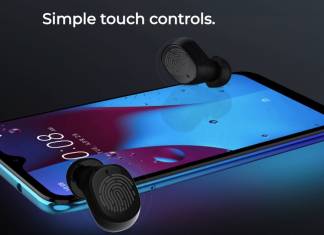