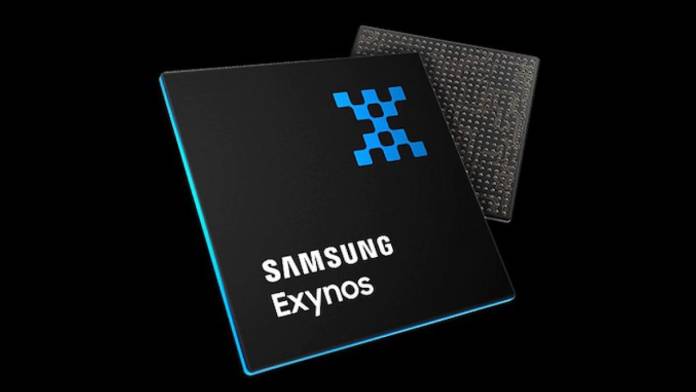 Toward the end of 2021, Samsung hinted that the Exynos 2200 could launch on 11 January 2022. That however has not happened. The South Korean giant has removed the video transcript, taken down the tweet, and not announced anything about whether the speculation of the SoC announcement was a misunderstanding. As a Samsung fan, one can have numerous questions with expectations that the new processor makes debut at least in the upcoming flagship.

Adding substance to this, Ice Universe has tweeted that the chipset launch may have been postponed for now. This news is similar to what happened last year in November when the Exynos 1200 was planned to release but it never saw the light of day.

This has shadowed Samsung’s customary release ritual of two different chipsets for different markets – Snapdragon 8 Gen 1 and the Exynos 2200 for the upcoming Galaxy S22 to be precise. Now, that Samsung has removed any traces of its intention to release the SoC, things are very unclear of what’s on the horizon for the Exynos flagship.

The Exynos 2100 was revealed a couple of days ahead of the Galaxy S21 launch in January 2021. Given that the Galaxy Unpacked event for the announcement of the Galaxy S22 lineup is slated for February 8, there is a possibility still that we see the Exynos 2200 make a surprise appearance days before the event.

Rumors also have it that the chipset announcement could have been postponed due to something coming up right in the nick of time, and Samsung could eventually do it in later weeks. South Korean leaker Dohyun Kim has hinted that the Galaxy S22 series will get only the Snapdragon 8 Gen 1 processor in all the markets.

If the latter is the case, it will be highly disappointing, given how much time and R&D has gone into the making of the chipset. Also, Samsung’s GPU collaboration with AMD promised a whole lot in terms of gaming performance and the graphics capabilities that many enthusiasts have been desperately waiting for.

There’s another possibility that Samsung might launch the SoC later in the year for the flamboyant Galaxy Z Fold/Flip 4 phones – completely ditching it for the Galaxy S22 series. Every possibility should be taken with a grain of salt as there’s nothing now from Samsung that hints at anything concrete.