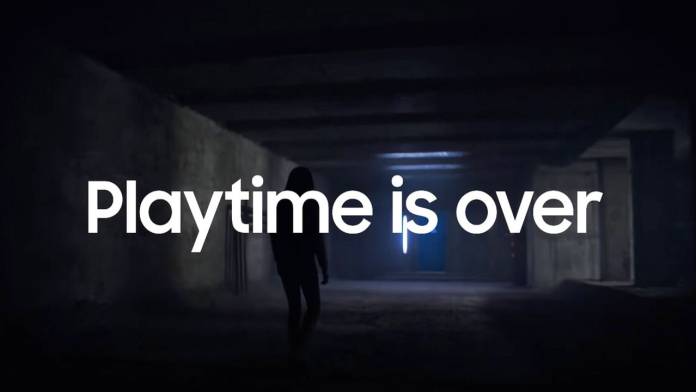 After much speculation, rumors, and benchmark tests finally the Exynos 2200 chipset will be revealed on January 11, 2022, if the latest video teaser by Samsung is to be believed. The flagship processor by the South Korean giant will get AMD’s graphics prowess advantage, courtesy of the RDNA 2 graphics. This will give the chipset enough firepower to take on the likes of Apple Bionic SoC and the Adreno GPU on the Snapdragon series. The custom GPU makes use of AMD’s latest graphics architecture and should be a game-changer for Exynos SoC.

Samsung shared the teaser on its official Twitter handle – confirming the chipset’s arrival finally after it being in the cloud for such a long time. If you don’t know, the RDNA2 has the same architecture as that in the graphics card of the PlayStation 5 and Xbox Series X gaming consoles.

That said don’t expect that mind-boggling amount of graphics detail with the one built for smartphones as there are only six RDNA 2 Compute Units having 384 Streaming Processors. Moreover, they’ll operate in a very low-power environment, since we are talking about it handling the graphics on a mobile device.

On the brighter side, it will bring ray-tracing capabilities for a more enhanced sense of realism for games, AI apps, and more. It is most likely, the Exynos 2200 chipset will debut on Samsung’s upcoming flagship Galaxy S22 series.

The international models of the Galaxy S22 will get Samsung’s AMD GPU-powered Exynos 2200 while the US variants will have the Snapdragon 8 Gen 1 processor.

After the agonizing speculations and everything good and bad, that’s been in the news pertaining to the Exynos 2200, the wait will be finally over next week. How well the latest chipset by Samsung will perform, even though we have a fair idea from the leaked benchmarking tests, only time will tell!