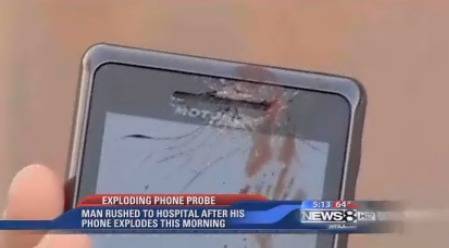 Reports of a Motorola DROID 2 allegedly exploding and injuring a users’s ear may not be all they seem, with an internal Motorola source suggesting that the damage may in fact have been caused by dropping the handset. According to Gearlog‘s source at the manufacturer, “the guy didn’t notice the glass had cracked […] so when he put it to his ear, he cut himself.”

The employee went on to suggest that “the only things that could explode in a phone would have resulted in a phone that did not work, yet this phone worked. And there was no explosive damage to the device (things inside blown outward, etc).” Motorola is promising to investigate things further – including the “loud pop” that Aron Embry claimed alerted him to the problem.