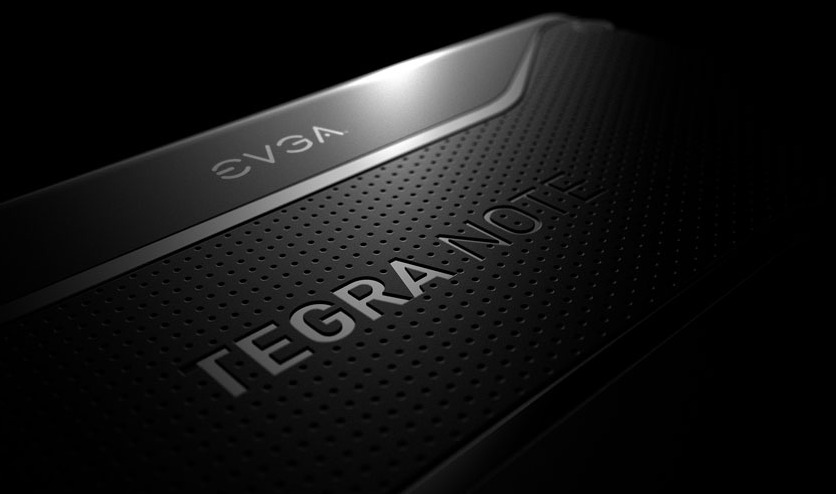 This morning NVIDIA announced some pretty major news that they’ll be supplying tons of manufacturers with an entire Android tablet platform. That being their often leaked 7-inch Tegra Tab. Instead though, this will be called the Tegra Note and sold from many 3rd party suppliers they use today in their GeForce PC lineup. eVGA, PNY, Zotac and more. We won’t see watercooled tablets, but you can bet they’ll still perform quite well.

Hot on the heels of NVIDIA announcing the new Tegra Note platform, the folks from eVGA took the opportunity to mirror the announcement with their own. We aren’t getting any additional details at this point, and they’ve basically used the same graphic is NVIDIA, only they tossed the all familiar eVGA logo on it. The best in the GeForce graphics business is about to come to Android.

From my eVGA GeForce 8800GT, to SLI GTX 260’s, all the way to my watercooled eVGA GTX 580, they’ve been my go to brand for a dedicated graphics card in my gaming computer. And now we’re happy to confirm they’ll be selling awesome Android tablets starting at $199. 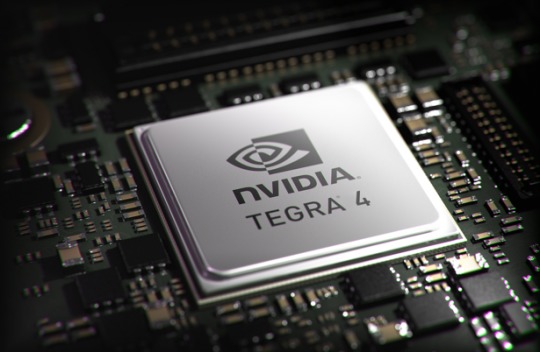 The NVIDIA Tegra Note 7 (sold by and branded under eVGA) will sport a 7-inch HD display (likely 720p) and the quad-core Tegra 4 processor with 2GB of RAM. While exact specifics aren’t fully known yet, previously leaked images revealed micro-SD support for all those TegraHD games you’ll be playing, HDMI out to stream to the big screen, and NVIDIA’s PureAudio technology with front facing speakers.

We’re expecting to see a few different Tegra Note tablets hit the market in the next 30 days, so stay tuned for more details.