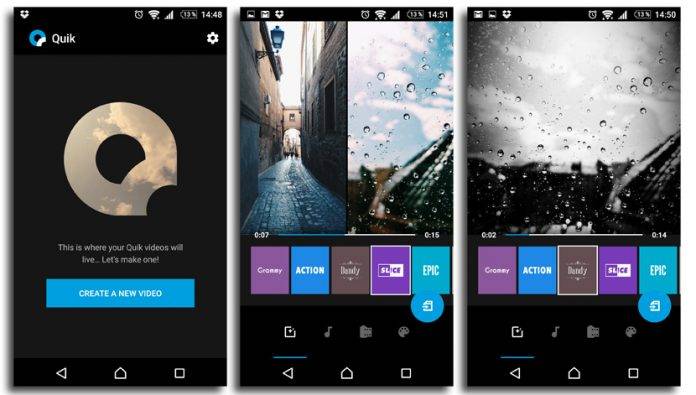 This incident of installing GoPro’s Quik video editing app – a reasonably competent video editing app, mind you – has angered a few of Huawei’s users because it suddenly appeared on their app lists, using the Huawei Mate 10 Pro, Honor 9, and other recent devices. This seems in line with Huawei’s deal with GoPro to put the app into their 2017 phones, but the lack of “permission” is probably what angered the users. 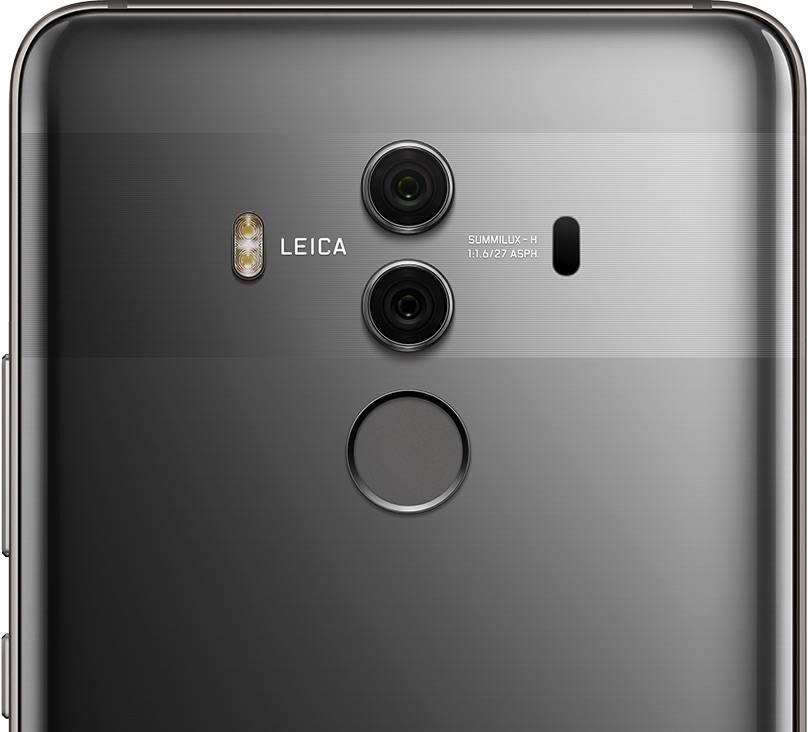 Huawei Netherlands has apparently issued a statement that this was “the result of an internal error” and that this will be fixed soon. The situation is that Quik is installed as a system device, so you really can’t uninstall it completely, just disable it and uninstall the updates.

We wonder how this will affect Huawei’s partnership with GoPro. The action seems in line with their deal, but it was the lack getting the user’s permission which seems iffy for their European fan base. This should be rectified soon with an OTA update.