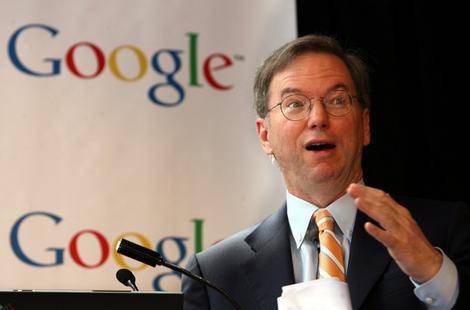 We heard some of the key numbers from Eric Schmidt during his time onstage at the Dive Into Mobile 2013 event, however that was far from the only item he talked about. Some of the other items included everything from his book to medical to security, however one in particular that we took note of was in regards to Samsung.

While we have heard a few bits and pieces about the relationship between Samsung and Google as of late, his comments today were rather interesting. In particular, during the question and answer portion of the event Schmidt was asked about Samsung’s relationship with Google. Basically, is the relationship healthy, to which Schmidt replied that it is “very healthy.”

Getting a bit more in depth, he also went on to note that he doesn’t think you’ll see much of a change and about how it has turned out to be a “defining” relationship. Not only that, Schmidt has said that he will “always appreciate their decision to go Android early on” because it has ultimately “helped to define Android.”

That should alleviate any concern of the two companies not being on good grounds. Of course, that wasn’t the only time Schmidt talked of, or mentioned Samsung. He also touched on the topic in the beginning of his talk. Schmidt, after commenting on the specifc numbers, mentioned that Samsung was the number one vendor for unit volume.