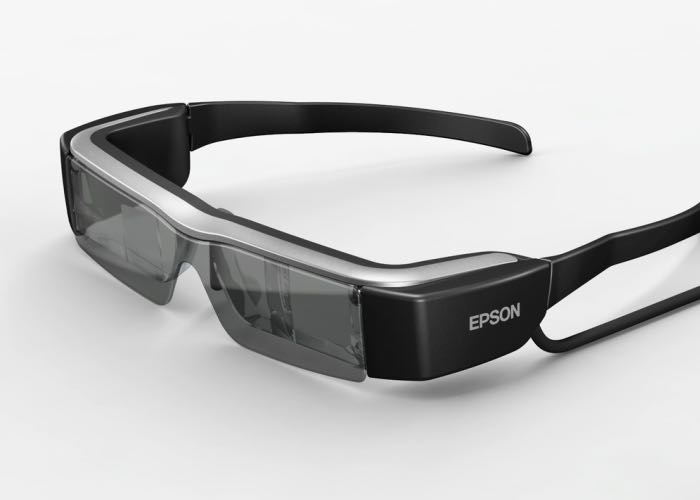 Google wasn’t the first one to jump on the “smart eyewear” bandwagon, not by a long shot. Before Google Glass was there, Epson had already put out the Moverio BT-100. It upgraded that to the BT-200, making the pair of augmented reality (AR) glasses that we all wished Google Glass would become (we all wished in vain, of course). Now it’s adding another product to this line, not necessarily for the regular consumers – the Epson Moverio Pro BT-2000 has the industry professional firmly in mind.

The Moverio Pro BT-2000 is based on the earlier BT-200, with a few upgrades to the design. If you’re an engineer with a flair for flamboyant technology – trust us, high tech glasses will always get you weird looks, even from your fellow engineers – this might be for you.

Epson is including a depth-sensing camera, giving you 5MP quality with gesture recognition capability and 3D mapping. It has also brightened up the AR element and spruced up the way information overlaps over your real world view. 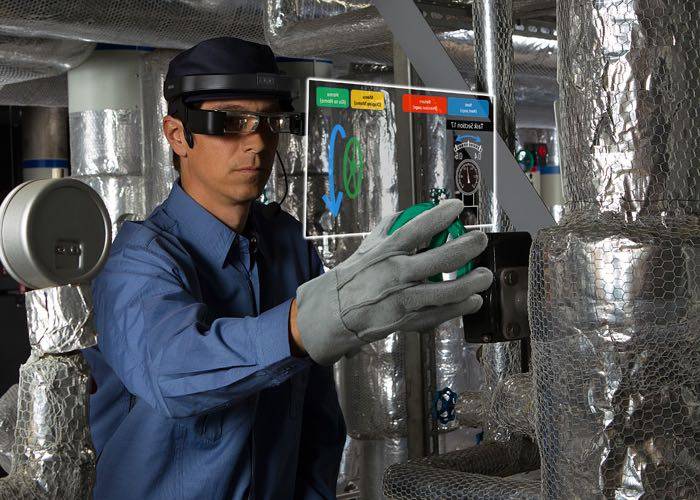 This new wearable is really designed with factories and manufacturing in mind. It will allow users to share images and videos directly to other headsets for remote viewing – this can be very useful indeed. It says the software is Android-based, that’s why we picked up the news in the first place, but there is no information on what version of Android we can expect. There’s still no word on the pricing, although we can expect the pricing to be targeted at industries as well. Epson says the Moverio Pro BT-2000 will be made available in Europe, Japan and the United States in the autumn of 2015, with distribution to other regions soon.