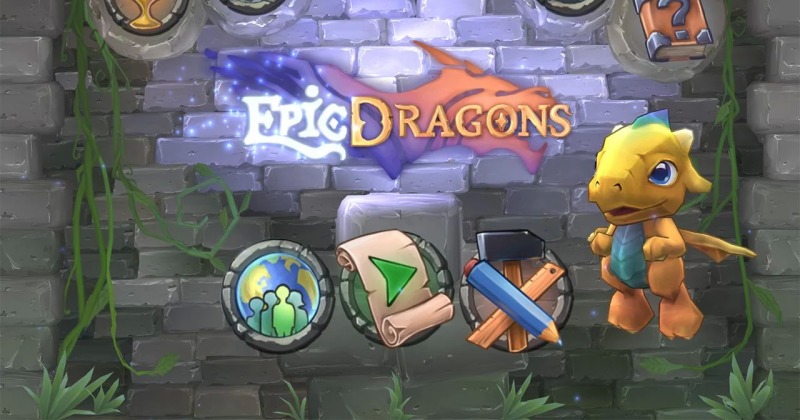 Crescent Moon Games, who has given Android titles such as Ravensword Shadowlands and Aralon Sword and Shadow, are back with another game called Epic Dragons. Mighty and epic as that may sound, this game is anything but. The dragons are not ferocious beasts but cute cel-shaded ones. And the gameplay isn’t entirely epic but a tower defense with a slight twist. In this game, you get to be the one that plans out how these dragons will defend themselves against pitiful humans that want to hunt them down.

We’ve seen this reversal of roles before, particularly in the last installation of the popular Anomaly series, Anomaly Defenders, except Epic Dragons takes out the gore and brings in the cuteness. Well, depending on your definition of cute. Does a Chinese stone dragon qualify? As the unnamed master of dragons, you get to choose out of 9 dragons with 6 abilities to decimate the human invaders. The game plays out over 60 levels spanning 3 worlds, but don’t let those numbers deceive you, because Epic Dragons expands to something so much more with a feature that could potentially put it on top of other tower defense games.

Crescent Moon Games ingeniously ships a World Creator with the game itself, allowing players to create their own twisted levels to not only challenge themselves but also to challenge their friends. They can put up those maps online for other players to also enjoy or hate. The higher ratings your maps get, the more in-game rewards you reap, which you can, of course, trade in for in-game goods. This is not only good for replayability, it is also great for saving real-world money.

With those features, it’s almost a surprise, but a welcome one nonetheless, that Epic Dragons is free to play from Google Play Store. Of course, it has in-app purchases, ranging form $0.99 to $29.99, but you may not need that given the barter system mentioned before. With cel-shaded graphics that aren’t bad, Epic Dragons looks like a promising game that will appeal not only to players but also to creators. Now to wait and see if it will be able to deliver. 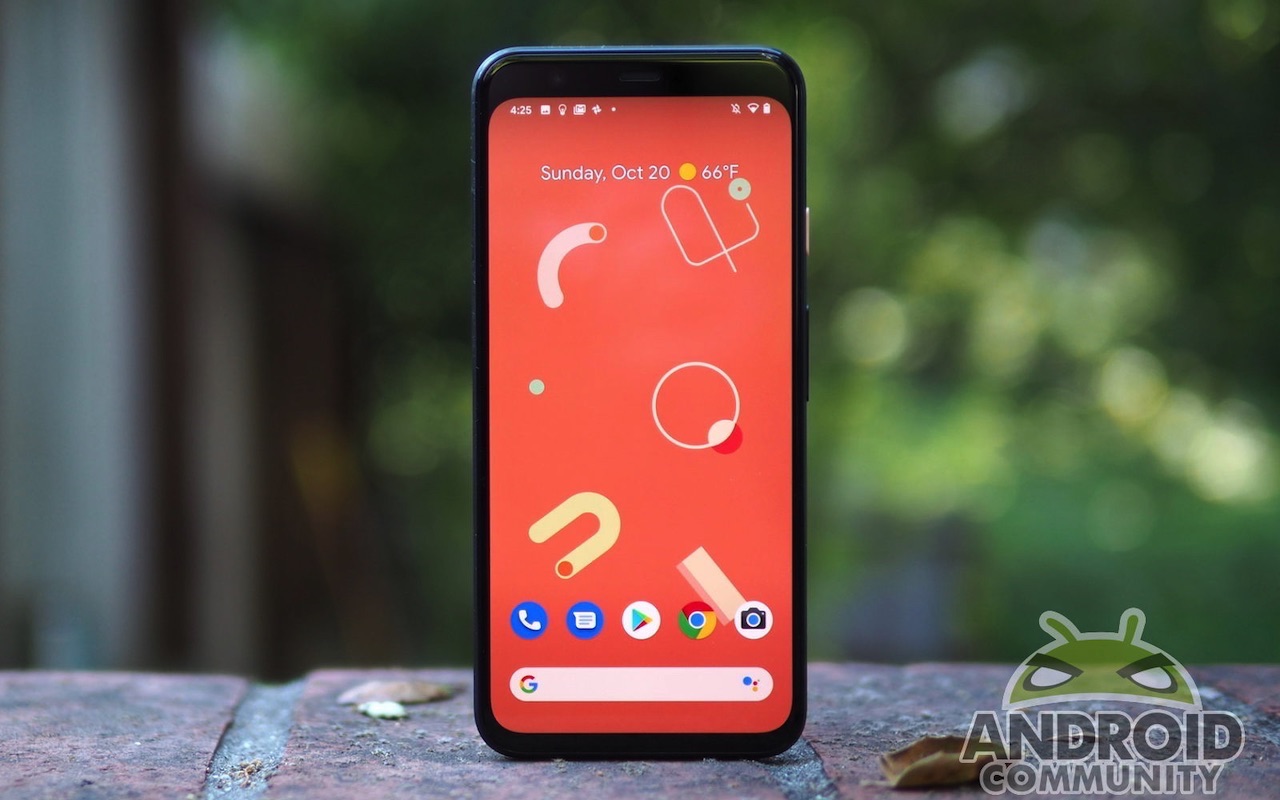 Rei Padla - May 29, 2020
Not many people probably know this but the Pixel phone comes with a voice to text feature. The iPhone also has the Voice to...