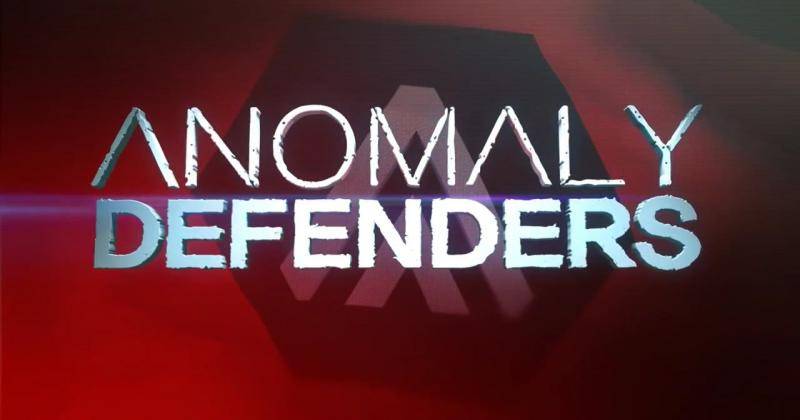 Fans of the Anomaly “reverse tower defense” franchise might feel a bit sad that this will be the last title in that series. Worry not, though, as it will be going out with a bang. Or actually multiple bangs. Surprisingly, 11 bit studios made this last installment into a “real” tower defense game, but still managed to put an interesting twist: this time, you get to fight for the enemy.

The previous Anomaly titles put you in the middle of an earth besieged by an alien attack. Anomaly turned the Tower Defense tables around by going on Tower Offense, with players controlling the human units that try to make it through the alien towers and defense. For its last hurrah, Anomaly Defenders is turning the tables around again. Twice! Now the game is back to a true Tower Defense mode, with player controlling the towers. But whose towers you ask? This time you get to see the battle from the alien’s perspective. Yes, you get to fight for the very race that you were fighting against in the previous installments. Apparently the humans have gone overboard, as they are wont to do, and have launched a genocide mission to the alien homeworld. You, who still play as a human, disagree with the madness and have been recruited to help the aliens ward off the attack until they are able to escape.

Interesting plot twist aside, Anomaly Defenders still possesses the equally interesting gameplay mechanics that have endeared the franchise to Android gamers. Of course, you have the towers, 8 kinds of them, each with 3 possible upgrades and 6 functions. Unlike most tower defense games where enemy (which, again, are humans) units travel in a fixed fashion, your defenses can actually force the invading hordes to change course and lead them to a trap. There are also dynamic and changing environment conditions, like meteor showers and electromagnetic storms, that can turn the tide of battle for or against you. These definitely make for a fitting conclusion to this humans vs aliens saga.

Anomaly Defenders is now available on Google Play Store for a meaty price of $3.99. That said, the game is also part of the newly launched Humble Bundle for PC and Android 11. Although you will have to put out a higher $11 (minimum) payment, it does give you access to both Android and PC versions of the game plus a whole bunch of other games as well, including Surgeon Simulator. Not a bad deal for the price.