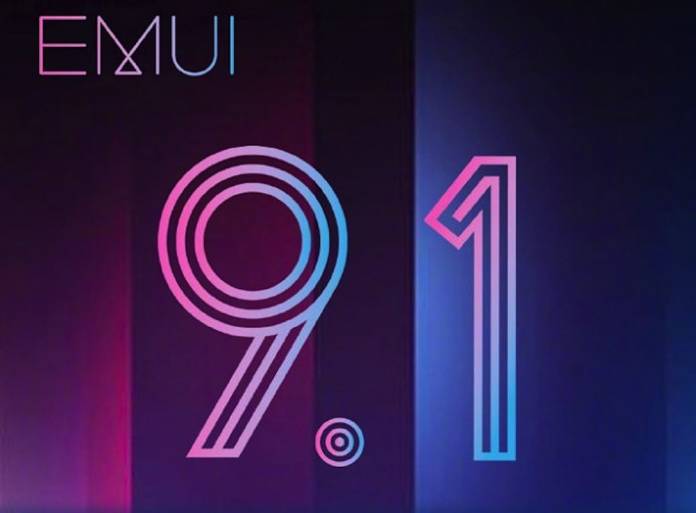 The EMUI 9.0 Android 9 Pie for Huawei was released just before 2018 ended. It rolled out for the Honor 10, the Honor View 10, and Honor Play. We said it’s happening very soon and it finally did back in December. The updated UI was then said to block third-party app launchers. We haven’t heard anything since until over the weekend when EMUI 9.1 is announced and made ready for older Honor and Huawei devices. The number of Huawei phones that may receive the update reaches up to 49 according to a source.

Our friends over at XDA Developers shared the good news: EMUI 9.1 will be released for 49 older Huawei and Honor devices.

The latest update to Huawei’s very own UI is already based on Android Pie. We can’t say the difference between the EMUI 9 and 9.1 but the changelog lists several improvements to the voice assistant triggers like long press on the power button, HiVoice optimizations, GPU Turbo mode, and incoming call videos for contacts. Some improvements on PC continuity are noticeable, as well as, varying changes on different phones.