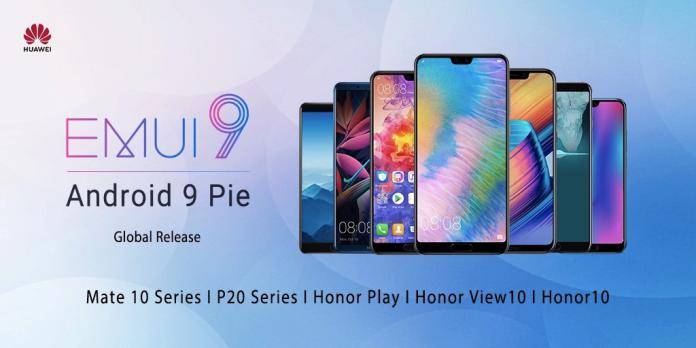 Huawei is doing some big changes. No, it’s not the marketing strategy. The top Chinese OEM is now blocking third-party Android launchers, at least, in China. The no. 2 phone brand in the world is the target of most criticisms since it reached almost the top and was able to beat Apple in the mobile game. Samsung is still No. 1 but the South Korean tech giant needs to be more careful. People in China trust Huawei but a recent change may make Huawei fans think twice. You see, the company is blocking some third-party apps in China.

Third-party launchers are being blocked in its native country. The release of EMUI 9.0 will bring important changes because there have been concerns about security and performance.

One obvious change will those third-party launchers being blocked to work on Huawei phones running EMUI 9.0. Others may not like this change but it’s for the best.

There are plenty of launchers that are not safe as they offer bloatware and sometimes malware. If you own a Huawei phone that is eligible for the EMUI 9.0, get the update right away. It’s already on Android Pie so third-party launchers are really not allowed.

Huawei wants these launcher developers to be more careful in the development, testing, and implementation of the apps. We’re talking about accountability here so hopefully, those devs will be more conscious in the way their apps work.

The change is only for China. We’re not sure if and when the change will be implemented in other regions.