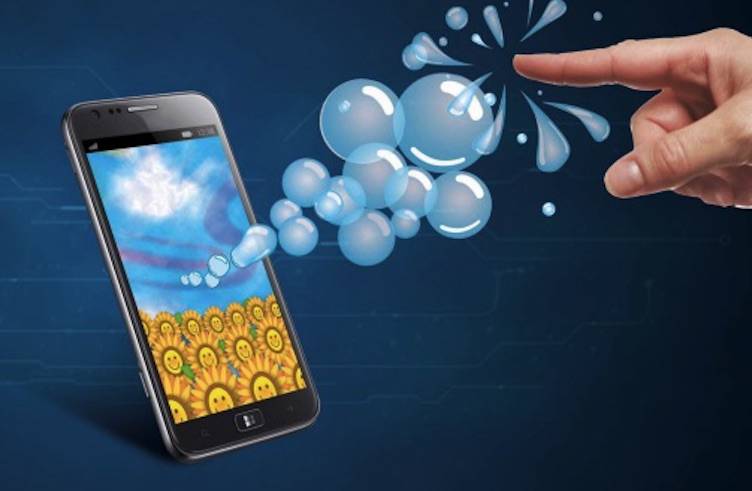 Elliptic Labs has peen pushing for better gesture controls in devices since 2014. Actually, the company has been into touch technology for some time now that it’s considered one of the leaders in the industry, introducing new gesture recognition technologies. This time, a new tech is believed to change the game by making more mobile devices (tablets and smartphones) more intuitive to use than ever.

Officially known as the Ultrasonic Gesture Recognition Technology, this feature is powered by Ultrasound. It allows anyone to control and interact devices in a more efficient and more natural way. The idea is for the mobile user to touch less and yet interact more. How is that possible? Through ultrasonic touchless gesturing.

Gesture technology is nothing new but it has yet to be perfected. It may be long before the pinnacle of technology is achieved but we’re glad it’s developing. Thanks to the likes of Elliptic Labs for making it possible.

This new ultrasonic gesture recognition technology can make a large interaction space thank usual. Instead of just the touchscreen panel, you have the sides of the device as part of the “interaction space”. The tech can also be detected even with gloves on or with not so impressive lighting conditions. It only uses less energy as it is very power-efficient. So far, it’s the most eco-efficient gesture solution in the market.

The new technology also boasts of the BEAUTY Ultrasound Proximity Software (UPS) that replaces optical proximity sensor or any other hardware components. It supports several platforms and form factors as well. And when it comes to application samples and gestures, you are sure to find what you need at the library.

The ultrasonic gesture recognition technology may be in its early beginnings but the potential is very big. The possibilities are endless so watch out for future gadgets that can respond to gestures in the fastest and most accurate way.