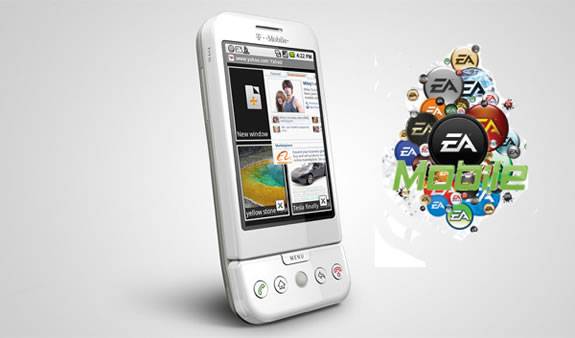 Another piece of Android news has come out of The Deutsche Bank Tech Conference. The first being Motorola’s plans for a Droid 2011 tablet release, the second is from yet another gaming company starting to develop on the Android Platform. Electronic Arts, popular for their console, mobile and iOS games, is currently planning on stepping into the next big market, Android.

EA’s new CFO, Eric Brown, stated that they see Android as the next big thing for mobile gaming and are currently preparing to step into the market:

“So I think there’s a lot to happen in the future in Android, and we’re trying to position our mobile business to take advantage of that trend.”

He also goes on to state that the current Android Market needs some changes in order to compete with’s Apples App Store but they can definitely see that happening.

“I think the next big positive wave to push better growth in mobile will be the deployment of an App Store equivalent for the Android operating system,” Brown said at a Q&A as part of the Deutsche Bank 2010 Technology Conference. “We think long term … the Android market is going to take its share.”

This marks another company shifting resources to the Android platform. With OpenFeint, and the potential Unreal Engine, the Android Platform is going to become a huge competitor in the mobile device gaming market.