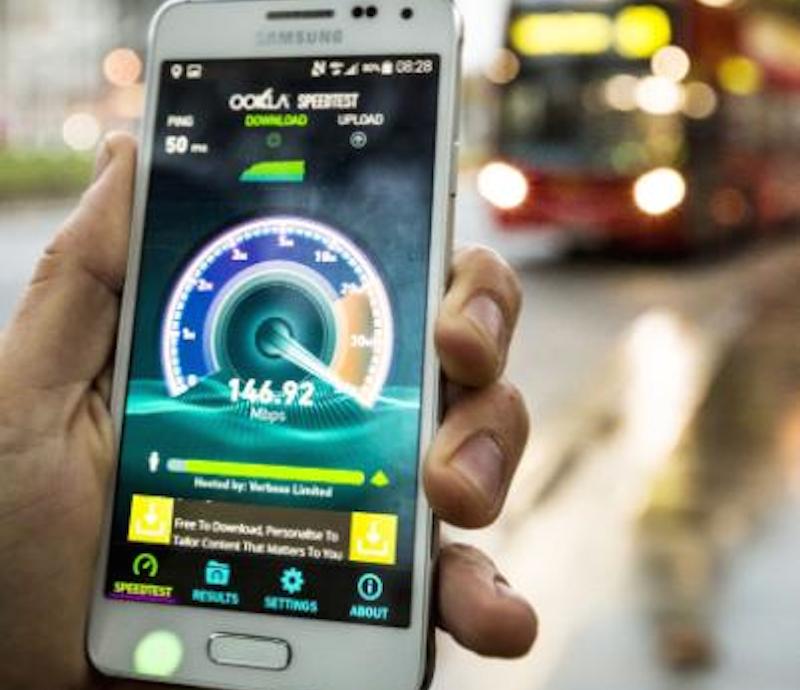 EE first launched its 4G LTE service in London a couple of years ago but the network has since proven to be one of the best in the UK. Users of the fast mobile Internet will be happy to know that they will get some boost in connectivity, thanks to the new 4G+ network.

The 4G+ Internet also called the ‘LTE-Advanced’ promises a maximum of 150Mbps download speed. Only those in central London can take advantage of the fast 4G+LTE-A connection at first but the network is expanding its reach in Greater London and some areas in the UK by 2015.

While a super fast 4G/LTE-A is much appreciated, there are not a lot of compatible devices yet. Some models we know that support Cat6 LTE-A are the LG G3 and the Samsung Galaxy Note 4. Even the new iPhone 6 and 6 Plus won’t benefit from this development because the two Apple phones support up to Cat4 only.

According to EE, the speed improvement is a result of carrier aggregation. It should actually be 300Mbps in theory because of the combination of 20MHz in each of the 2.6GHz and 1800MHz bands. But whether 150Mbps or 300Mbps, even a slight increase in the current speed is always welcome. At 150Mbps, I promise I won’t complain.